I was trying to think of what I usually blog about on Thanksgiving. I checked the archives, and sometimes I post on TGD, sometimes I don't. Last year I posted about the addition of Jonny Gomes to the Red Sox. One year I did a season wrap-up. Another time I told you about our family's legendary Initials games and how my cousin is good friends with the lead singer of AC/DC. But I think my favorite ThXgVg post was the one from 2005, when I was living in NYC. Read it here.

Actually, what am I talking about... the picture of my cousin with the AC/DC guy from '06 trumps all....

The Yankees have a new catcher for 2014: Brian McCann. Admittedly, I follow National League baseball about as closely as I follow American League curling. But I've read up on this guy and I've come to the following conclusion:

He's been injured, he was a good hitter at one time but isn't any more, he's not that great defensively, but he's somehow the best catcher a team could ever have.

It's funny because after reading about how his offense suffered in 2013 because of an injury, I then read how 2012 was mysteriously an offensive "down year" for him, leading me to believe that the reason people are so high on him must involve his defense. Yet in this article, which, by the way, puts him alongside Yankee legends Bill Dickey and Yogi Berra, they tell me "He's not the best defensive catcher going."

So I guess between his "presence," his eventual assumed Yankeeography, and a very, very short porch in right field, we're supposed to believe this guy is leading the Yankees back to glory. We world champion Boston Red Sox fans will believe it when we see it.

Red Sox WS movie has its premiere; Ian Browne unfamiliar with difference between "premier" and "premiere." You'd think a guy named Brown-plus-E would have known! Actually, he gets it right on his third and final try. (Underrated mistake: "treatment" spelled "tretament" in url.) 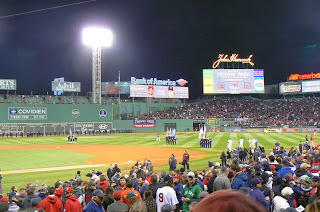 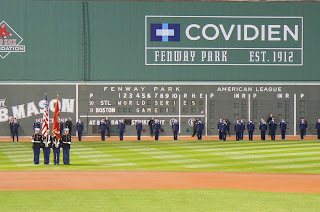 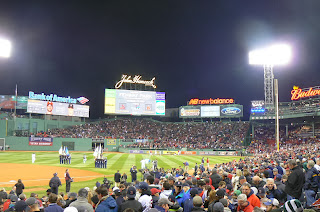 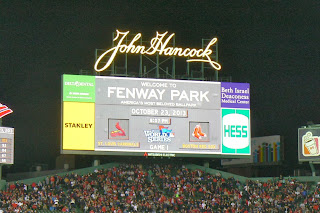 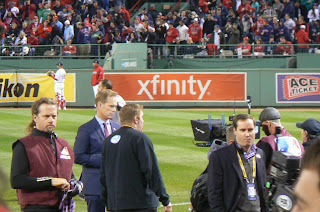 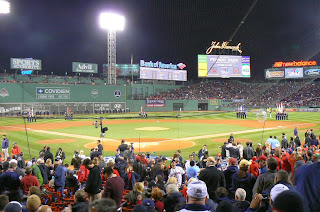 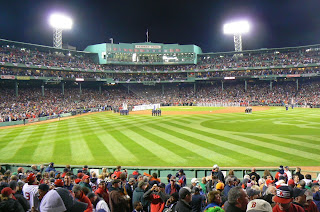 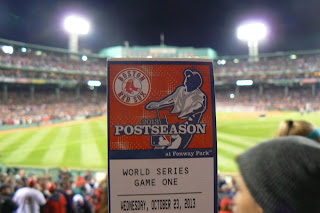 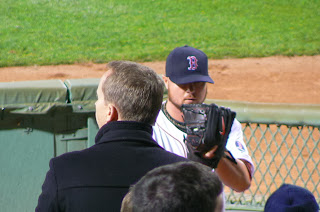 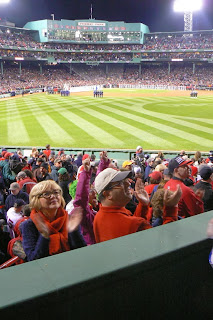 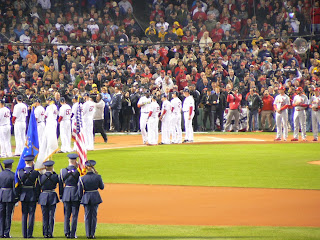 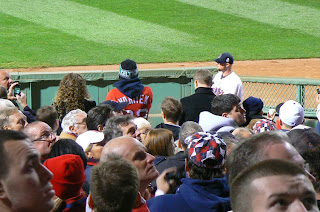 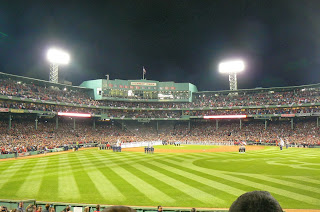 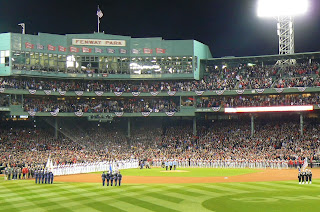 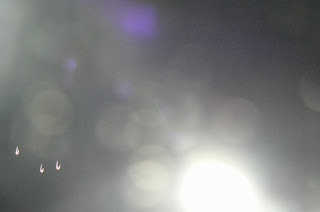 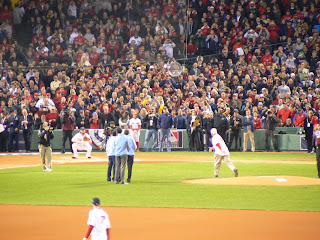 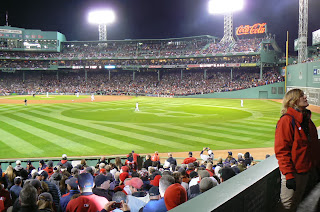 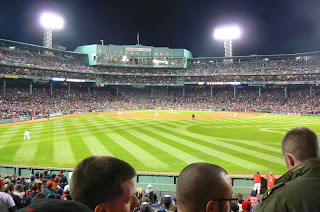 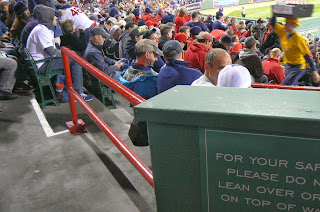 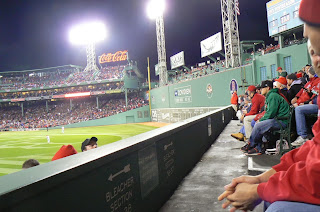