The end of tonight's Texas-ASU game made me wonder how the following scenario would be ruled: You're down one point, guy throws up a shot a tenth of a second before the buzzer. Shot is clearly off in time. On the way up, the ball is tipped by a defender--this tip takes place just AFTER the buzzer sounds. Ball then goes through hoop for the game-winning deuce. Does it count? If a player touches the ball post-buzzer, shouldn't the game end right there? The whole premise of allowing a shot to count after the buzzer is that it was "in the air" before the buzzer, right? So doesn't it not start being "in the air" until the last player, on whichever team, stops touching it?

Had Sox-Yanks on the FAN this afternoon in the car. Sterling and Suzyn are in classic pinstripe-colored glasses mode already. Sterling gave Jeter credit for a "good inside out swing" on a groundout, a ball Suzyn later noted was hit off the end of the bat. How good could this epic swing have been? Then they talked about how great the lineup will be with Gardner batting 8th. All we've been hearing is how great the top of their order will be with Gardner (who suddenly becomes good because Ellsbury's on the team?) and Ellsbury. Then they go ahead and announce Gardner will just drop to the bottom, and Sterling and Suzy go into full Knoblauch "it's like a second leadoff man" mode.

The best part was when Sterling couldn't think of the name "City of Palms Park." (Which he thought was still our spring training park.) He called it "Palm of Parks." Suzyn was telling him how the Sox are in JetBlue Park now, but then she too said "Palm of Parks," and then later said "Palm of Parks, or whatever it was called." Why would it be "Parks," plural? And how can you have a palm of something? At least just go with Palm Park if you know you don't know the name, at least that would be a plausible name for a baseball stadium!

Anyway, they kicked our butts today. Just how we like it when the games don't count for shit.

The Green Monster "dynamic" pricing was released today. It stinks that the cheapest SRO is $45. I miss the $30 days. But hey, maybe they'll dynamically drop to below 30! The highest priced tix are $700 for OD and $600 for Yanks. But again, we'll see if those change. Lots of other teams do this dynamic thing (look at the freakin' Cardinals, they have $10 seats that go for like $170 for Opening Day--I am hoping this tiered and dynamic business ends StupidHub for good, but what I don't get is how they could do that while simultaneously being partnered with SH....), but this year's Monster Seats are our first 4A into it. They've also divided the Monster Seats into four zones, instead of going row by row.

Meanwhile I'm still waiting for the Orioles to cave on those Opening Day tix. They definitely have some left, because they're still offering partial and full season plans with the promise of being able to buy OD. So if they don't sell those plans in the next two weeks, they're gonna have to do some dumping! And I'm waiting right here with my pooper scooper! Something's gotta give! 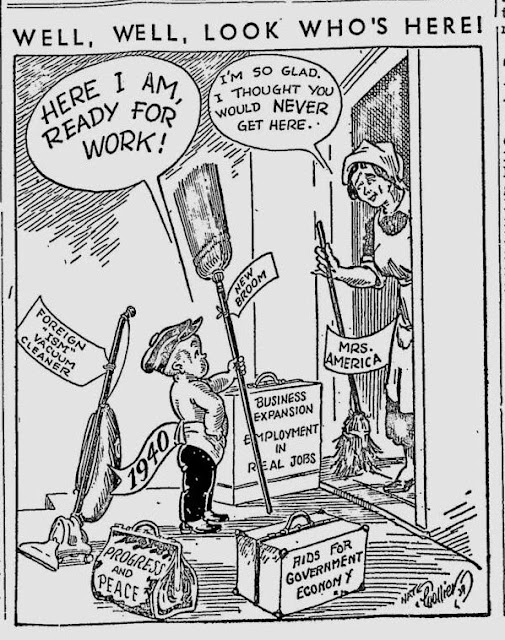 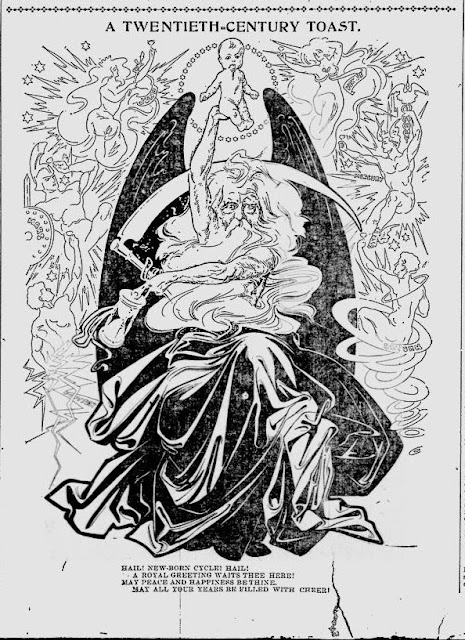 Check out Napoli's megablast from yesterday in the green uni. The pitcher's reaction is pretty funny.

Tuesday at 1 we play the Yanks on ESPN.

I like that the Yanks are on the FAN now. Because if I'm in the car, and there's no Red Sox game, and no Yanks game, but there's a Mets game on, in the past it meant I couldn't listen to the FAN. (No offense to the Mets' Seinfeld-referencing announcers, I just don't have interest in listening to games that don't mean anything to the Red Sox or Yankees.) Now if there's a ballgame on the FAN instead of sports talk, at least it will be one I'm interested in. Does that make sense? It also means when I want the news or weather or traffic, I can go to WCBS 880 knowing they won't be in the middle of four hours of non-news.

You may be wondering why I go to a New York station for traffic and weather when I live in Providence. Well besides news, I mainly tune in for the weather. It's pretty much the same as Providence--just subtract 3 or 4 degrees and wait a few hours longer for storms to arrive. As for traffic, I just meant when I'm driving to/from/in the NY area, which is kinda often.

Was just about to write a lame (awesome) post about the way people pronounce a certain word, when my 10-game plan tickets arrived! Always a key moment. The tix are all green-like, not like the white non-seaon tickets. Got a few pocket skeds in there too. Sweeeeeeet.

Our offense couldn't do shit against David Price today. Keep in mind we had David Ross batting second though.

It had been a while since I'd watched the NCAA tourney selection show knowing Nebraska had any chance at all. And they made it. An 11 seed! We play Baylor, and if we beat them, we might play in-state non-rival Creighton. (Kim called it the Creighton-Barrel combo.) And if we somehow actually win those two games, which would be the first two we've ever won in this tournament, we'll probably face the #2 seed Wisconsin. But they're the team we recently beat, leading to the court-storming. All I'm saying is, if we can make it there, we know we're playing a beatable team.

Of course, we were printing up Sweet Sixteen shirts back in '94, only to lose in the first round to the goddamn Penn Quakers! So for now I guess I'm just happy to be there.

In Teams I Care About By Default news, my own city's Providence Friars, like the Huskers, are going to San Antonio as an 11 seed. Last year at this time, if you had told either my school or my city's namesake school would....you know the rest. Let alone both...you know the rest.

More old New Year's cartoons for ya... this one is from the Times Daily, from 1930. I cut out the sides because there was a bunch of junk text around the edges, and I left in the bottom text because of the awesome typo, but my god look at this infant! 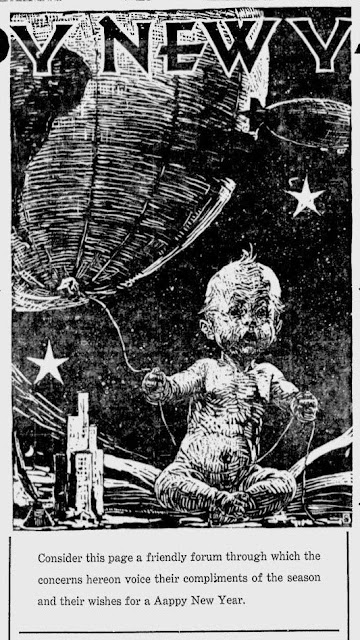 I guess what I'm wondering is, did people think these pictures were scary at the time? Or were they so used to these giant and/or flying babies, often pictured with unkempt old men, that they just thought, "Yeah, that's what comes into my head when I think 'New Year's,' what?"?