The *official* release is out, only three months after my version. Which I pretty much nailed.

Since I never read any sports/gossip sites I don't know if this is "what everyone's talking about" or "something I discovered," but either way, it's kinda funny.

The Quick Recoverer Is Done Officially

It's funny how in the "Pettitte retires" articles, they hype him up as the "all-time post-season win leader." Which is just like saying "Gary Coleman sent more e-mails than George Washington." I think Bernie is also *technically* the all-time post-season HR leader and they're always blabbing about that. And isn't Graeme Lloyd the all-time post-season strikeout king? No one ever had more outfield assists in the third inning of playoff games than Chad Curtis, right.... And Don Zimmer is the all-time post-season farts champ. Of course, all this shows just how much the Yanks were in the playoffs. But the point remains, nobody before 1969 had the chance to play more than 7 post-season games per season except for a few of the best-of-9 World Series years. And only the players from TWO teams had that chance. Now you've got 8 teams and a possible 19 games for two of them. In fairness, Jeter would be the "post-season dugout camera shot" king even if he'd only played in one post-season game.

16 people are in the Super Bowl contest. Gotta get it to 25, then everybody gets 4 squares on the grid. If you haven't entered yet, go here, and leave your comment about how you found this blog, and you'll be automatically entered. You have until this Saturday at 11:11 p.m. And I'll post the grid by Sunday morning so you'll know what numbers you're rooting for. Thanks. Prizes! Could be a million dollars, could be game-used belly button lint.

You know I wouldn't miss a chance to link to an article about Weird Al.

Or to make a Groundhog Day reference. 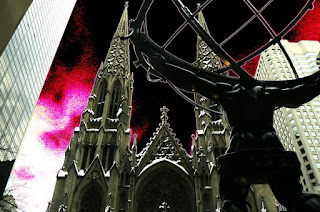 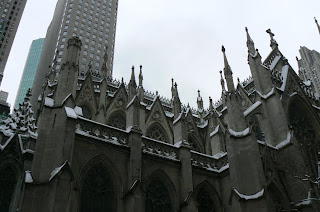 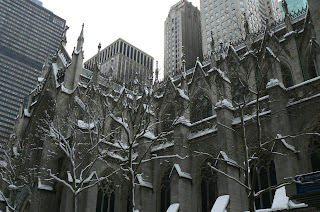 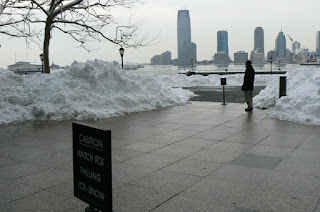 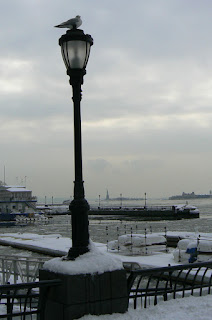 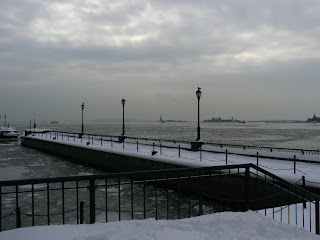 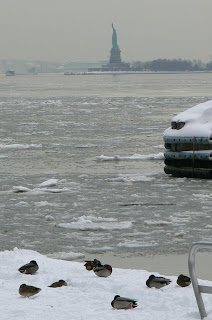 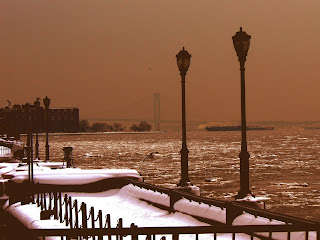 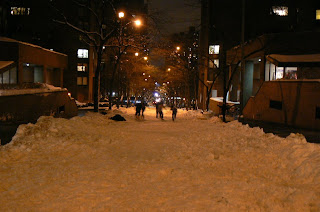 The way to get in to my Super Bowl contest is to go to this post and enter your comment about how you first found my blog. If you have already done this, you're already in the contest. (If you just want in the contest but have absolutely no interest in telling me how you found my site, just go there and leave a comment saying you want to be in the contest.)

As for the details, four prizes will be available to win. It will be the classic 100-square grid format. But you don't need to pick a square, I will be doing all the legwork. I will show you the grid before the game at some point so you know what numbers you're rooting for.

To those who don't care about football or whatever: Just enter, and I'll let you know if you've won anything. Painless! (But I'll still go over the rules, etc., when I post the grid thing.) 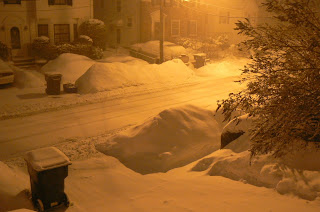 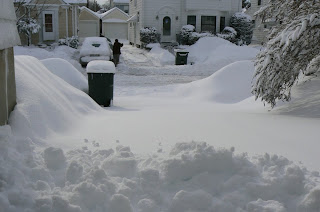 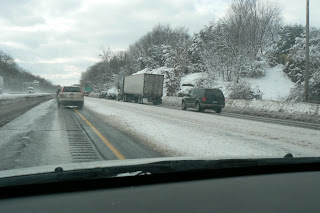 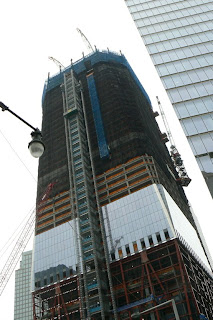 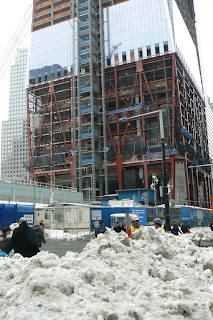 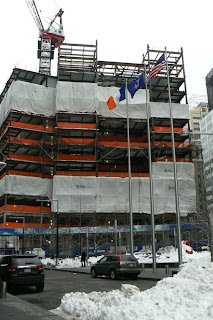 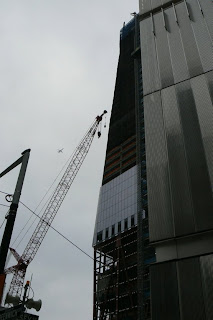 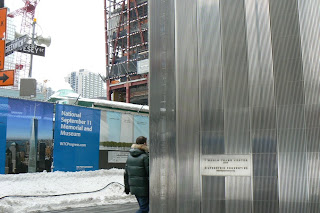 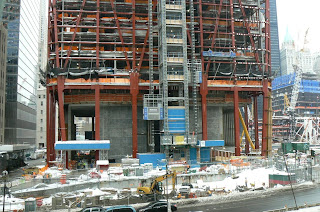 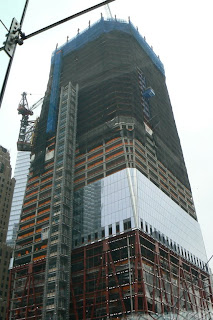 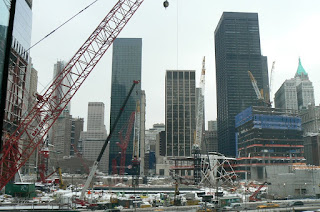 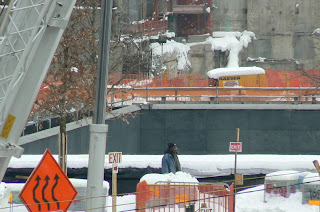 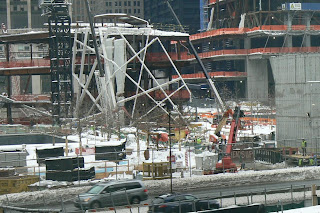 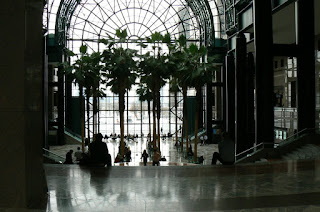 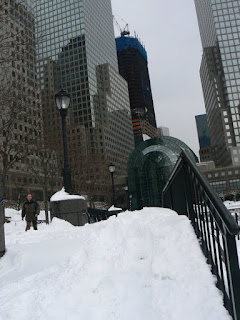 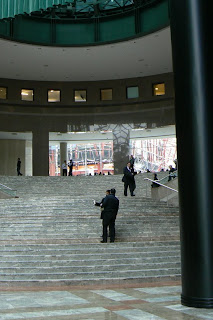 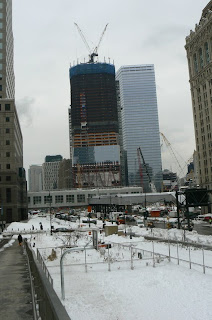 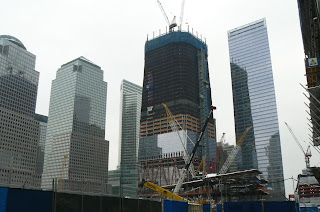 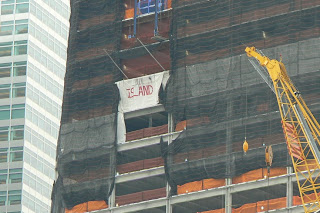 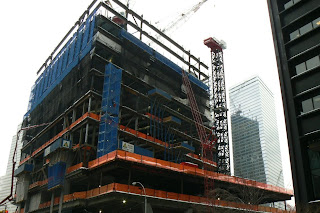