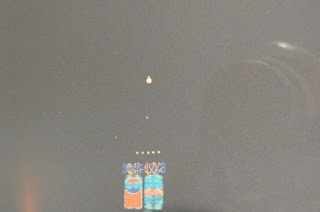 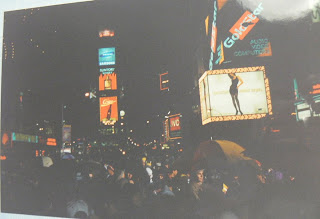 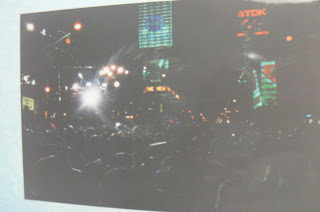 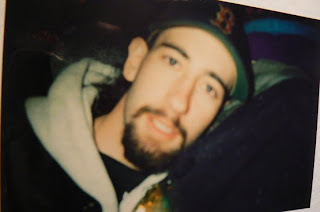 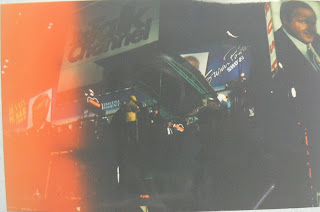 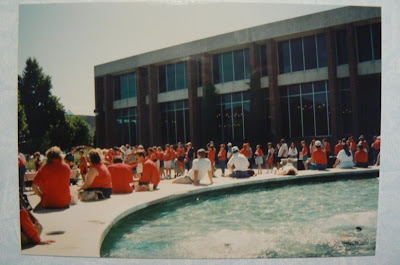 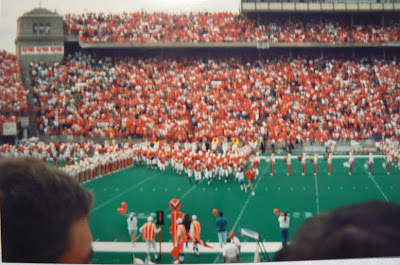 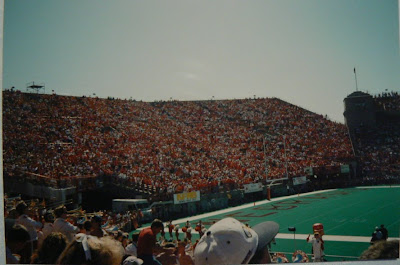 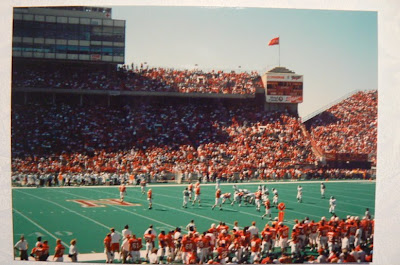 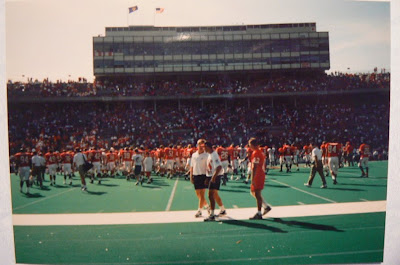 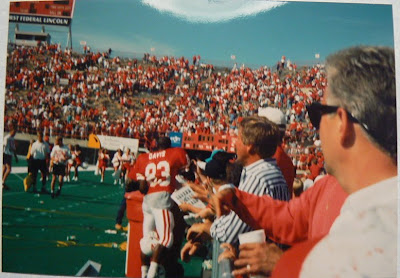 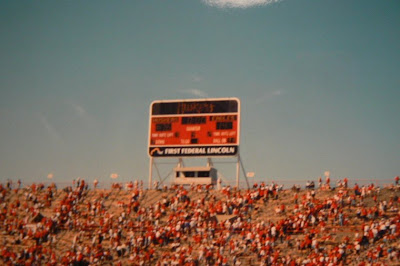 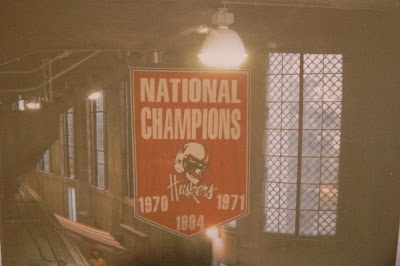 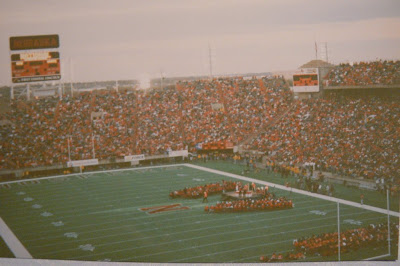 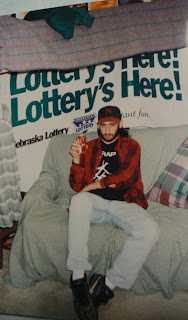 Error mentioned in this post still not fixed, 48 hours later. And it's still the first thing you see when you get to the site. How could no one check? I don't understand people.

Nine years ago, I got the 2002 Video Movie Guide. It's a thick book with a review of every movie available on video or DVD. So, essentially, every movie you've ever heard of and thousands more. For some reason, I decided to start at the beginning, go through every single movie from A to Z (the cover boasts over 18,000 titles), and mark with a "J" the ones I'd seen. Ones I'd seen in the theater would get a little "t" next to the J.

I got almost halfway through, but during one of my moves in the last decade, the book went into a box where it stayed until a few months ago. At that point, I picked up where I'd left off marking it, and just tonight, I reached the end of the book. Zvenigora! (1928--I have not seen it.)

Of course, any new movie I've seen since 2002 is not in the book. Those I've been writing down in the last few pages as I think of them. I've written down over a hundred (and space is running out!).

There's also the issue of my having seen a movie that starts with, say, the letter A, since I completed going through the A section. So my next step is to start again and go through A through around L and mark any that I've seen since.

I also started wondering about updated versions of the guide. I see that it went right up through 2007 (and started including "DVD" in the title), but its run was finally ended. Here's someone else's blog post about it from 2008--comments go right up to this month from people wanting it back.

Something interesting about the book--it lists TV series that were available on video/DVD back in 2002. There were hardly any. I'm sure by the 2007 edition, they'd either scrapped that idea or the book about "movies" is overrun with TV shows. For my official marking purposes, I put a "Jtv" next to any of those I've seen at least a few episodes of. I could get into more of the official marking rules but I've given you enough information you'll never use already.

Me opening a pack of Cyndi Lauper cards:

I don't know why I didn't notice this until now. There seems to be a section on the redsox.com individual game ticketing pages called "Upper Right Field Box." It corresponds with the big pink section of the seating map we've known for years as "Right Field Box." However, look closely at that pink section and you'll see it's a little different. Divided into seats along the field, and seats not along the field. These seats not along the field are now "upper" right field box. If you click on the map in the "lower" right field box, you'll see tix aren't available for it. You'll also notice the section numbers have changed. Remember how right by the Pesky Pole, you had these weird box names like 1AA? They've stripped all that out, started with 1 next to the bullpen, going in order right through 8, hooking up with existing Field Box 9 at Canvas Alley. The "upper" boxes keep their numbers, they just don't extend all the way down to the field anymore. Box 86 is 86'd, though--take a look at an old seating map and the new seating map to see what I mean.

Then it hit me--could this all be leading up to a few new rows going all around the right field corner? That's what was rumored to happen with the bullpens being enlarged. It all makes sense. I still don't know if this will happen in 2011, but if and when it does, the sections and boxes have been re-labeled in preparation.

Note: The main ticketing page (the one linked above with the map) still doesn't even mention "upper right field box"--you have to go to an individual game's page to see it. It's also weird that it's still all pink, no new color has been added. (I also never mentioned how the outer few sections of Infield Grandstand and Loge got a slightly different color as those are the ones whose prices didn't go up a few bucks.)

"There were debuts, and then there was Daniel Nava's debut. The former independent leaguer became just the second big league player to belt a grand slam in his very first at-bat."

Wrong. He was the fourth. Second to do it on first pitch.

Chan sent me this pic from Manhattan: 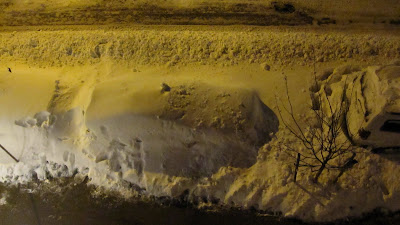 What Is It, A Blizzit?

The scene in Providence last night at our house. Shoveled a hell of a lot of heavy snow this morning. Left arm hurty. (Not in a heart attack way, just reg.)

Ever Get The Feeling You've Been Cheated?

Last night I wrote a post about YouTube star-in-waiting cwilliamg. I decided to wait a little while to post it so I could leave my Xmas post at the top of the page. Just now, I went to cwilliamg's channel and was shocked to see it was gone. Taken down by user. I can't believe it. Hopefully this is some kind of mistake and C-Bill will be back. This can't be happening.

Anyway, here's the post I did. You don't have to click the link because it won't work. Sob. As you'll read, I feel like big things were about to happen....

This morning I mentioned to Kim that my favorite YouTube star, cwilliamg, had gone over a week without posting. But we hoped he'd be back with a Christmas special that started with "Merry Christmas, mothafuckaaaas." Sure enough, that exact thing happened. C Billy G is about to blow up!

I heard the NFL only lets its kids go trick-or-treating in the daylight in large groups and then takes away all their candy assuming it's all filled with razor blades.

Don't they know half of us are only watching just so we can see snow games?

Football people can no longer call baseball people wusses. Every time I look up this year, a football game is being postponed or delayed. Terrible job.