Two nights ago I was reading about the Titanic. I was looking at newspapers from when the tragedy happened. I noticed that some initial reports had the boat sinking, but all the passengers safe, rescued or on lifeboats waiting to be picked up. The following day's papers show that those reports were far from correct.

Then the next day, yesterday, I had lunch with a friend I hadn't seen in a while, and we talked all about cruise ship viruses and vacation boating disasters.

Maybe it was the fact that it was now 2012, one hundred years after Titanic met its doom, that I had all this boat-catastrophe on my mind.

Late last night, I saw a story about a cruise ship that ran aground. Only three deaths, but still pretty crazy, as pictures showed the thing listing to the side.

This morning, I learned that it's actually 70 people probably dead, and that ship--wow. Take a look.

From a story about Barack Obama in "The Vindicator," 22 years ago:

Fenway Park's left field wall wasn't painted green until 1947. But before it became known as the Green Monster (somewhere around 1960), and after it had already been called simply "the Wall," players gave it another name:

In the July 1965 issue of Baseball Digest, there's a long article about the wall. Joe Falls writes:

Nobody knew it [in 1912] but a monster had been created...a massive monster that would spread a "green death" to all those who would attempt to bring it to its knees.

The article focuses not on the pitchers' fear of the wall, but the hitters' problems with it. Tony C talks about how he won't mess around with swinging for the Monster, saying "no green death for me."

You never know with newspaper accounts--are they using terms people actually say? New York is "known" as "The Big Apple," as Boston is "known" as "Beantown," but you're never gonna hear any locals from either place use those terms. But "green death" has enough examples to show it was used by players, if no one else. I'd put it higher on the list than "the Green Giant" and "the Jolly Green Giant," each of which I found referenced just once. And that Baseball Digest article isn't the only one from the 60s to call it the "big green monster."

A 1961 AP article even said that "THE WALL" is "often referred to as 'the chummy left-field wall'." Which led me to look that up...and I indeed found lots of references to the wall (and the park itself) being "chummy," dating back to the 1930s and extended all the way to 1990. But that's more of an adjective than a nickname.

It should also be noted that one of Narragansett's beers has apparently been known as "green death" for quite some time. I wonder if either the wall or the beer influenced the other.

The Organ (Still) Does Not Lead The Charge

"There are no electronic waterfall-and-cartoon marvels that light up like a Christmas tree when a native son hits a home run. The very thought would make a Fenway fan shudder. The scoreboard [...] is operated manually by a crew recessed in a sort of forecastle behind the left-field wall. Human hands lift metal numbers and slide them into slots. When a Red Sox rally is on, the organ does not lead the charge. A Fenway fan would be insulted if it did. Fenway Park is emphatically not a fun emporium, a gag palace frantically designed to keep patrons awake. It is a place for knowledgeable fans."

More Proof Halper Was A Fraud

More from the Prime Minister on that "Mt. Rushmore of uniform fraud," the 1985 Sporting News cover photo. 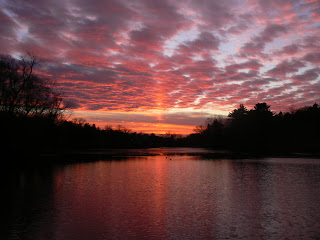 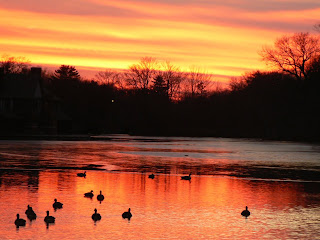 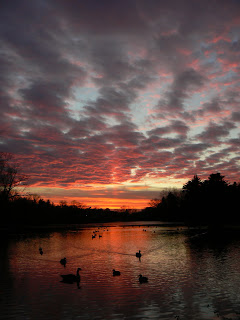 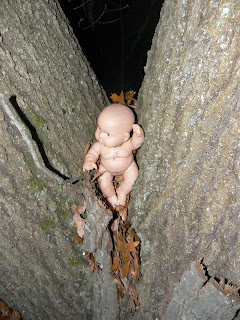 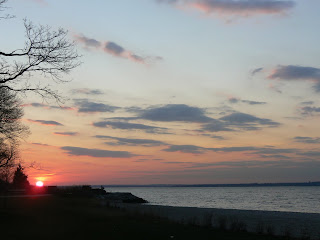 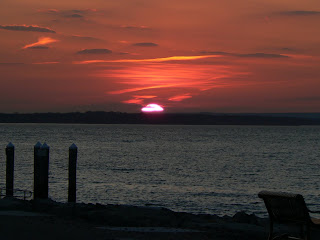 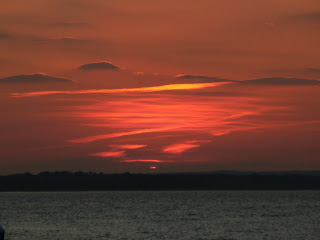 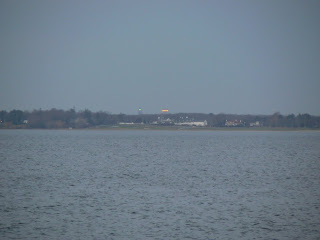 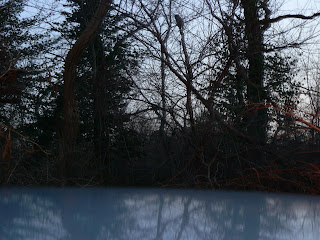 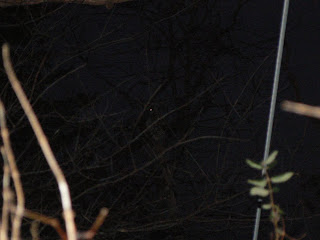 The Annual "It's Gonna Be A Long Offseason" Post

Was watching Wall Street, and in one of the FDR Drive shots I thought a certain spot looked familiar: 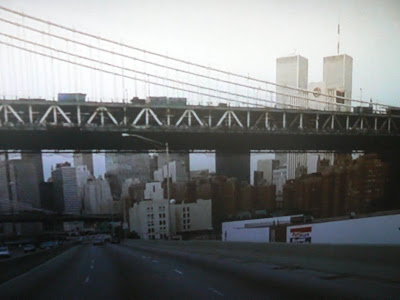 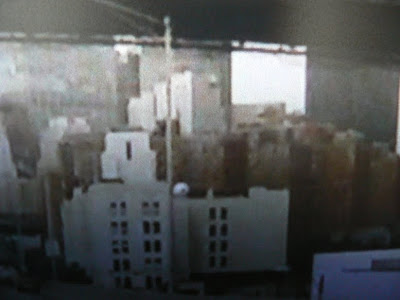 No, it's not "I don't care at all about this," it's that building the funny Mets-related ad I took a picture of a few months ago is now on! 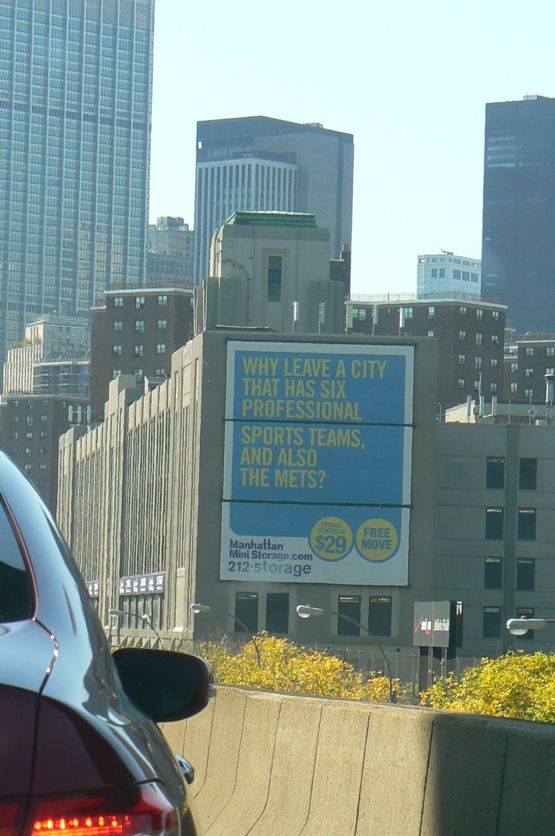