There are some really dumb Dunkin' Donuts ads running right now. People are tested with a series of questions to see whether or not they're "true" New Englanders, before receiving a delicious coffee and/or donutty treat. One ridiculous example is a construction worker being asked what the best play of all time is, and answering "Wicked."

So, whatever, it's dumb, didn't bother me too much. Until I heard this: In one spot, a person is asked the one-word question, "New York-achusetts?" The answer: Connecticut. Whoa, Gingah. As a born-and-rasied Connecticut-up, I am offended by this in every possible way. Also, I've never heard anyone say this word, nor has anyone I know, nor has probably anyone in the world, since I don't think exists. But they say it so matter-of-factly. Oh, everybody knows Connecticut as New York-achusetts. What?

I'll never forget that big button he used to press to throw it to the highlight.

A Card For You 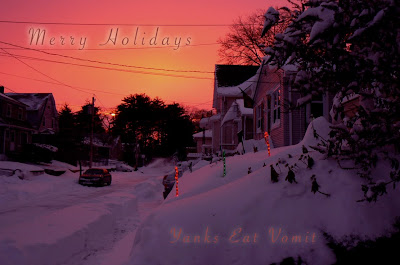 I feel like I've finally found the one thing that perfectly illustrates why I hate all things Yankees. At some point toward the end of the old Yankee Stadium's run, my longtime arch-enemy Michael Kay piled bullshit on bullshit by claiming that it's okay that the Yankees are moving to a new stadium, because, "Hey, who said ghosts can't travel?" Hardy har har, asswipe. Between then and now, though, this "sentiment" has grown among those whose brains have yet to fully develop. I remember being pissed when some announcer mentioned it during the ALDS, because I knew that meant a lot of people were hearing it, and, therefore, it might go to the next level. I kept meaning to write about it but I never did. Well, now I have to, because I just heard about this, a movie in production about the "ghosts moving across the street" "theory." Here I go:

Okay. Let's see what we've got here. Yankee Stadium--the old one, which, for argument's sake, we'll say was the same building before and after the mid-70s renovation--was an historic place. Many baseball stars played there; many classic events happened there. That is reality. Now let's say, just for fun, that all the legends who played there really did remain in the building after their deaths, in the form of floating ghosts, eschewing their chance at "heaven" in favor of magically willing the Yankees to victory, but only some of the time, while at other times letting them collapse horribly. Great. Sure. We'll say that really happened because it's a representation. Mentioning "ghosts" simply referred to the fact that the building involved is very old, and was the scene for baseball history as it unfolded. That's the reality. The ghosts are the representation of it.

Now...having given them all of that, knowing full well as an intelligent person that not one game in that god-forsaken stadium was ever really affected by the "spirit" of dead guys who'd played there before, let's think about this new "ghost theory":

It's a new stadium. The old one is gone. The New York Yankees play in a different place than the one where all the legends played. Their new stadium is one year old. The "ghosts," which, while not actual translucent, winged versions of dead men in pinstriped jammies, do represent history, don't exist in a one-year old building because there's no history yet!

For these, pardon my observance, ass holes to pretend, for no other reason than "because they want to," that they've just built a hundred-year old stadium shows you the egos we're dealing with.

I'm sitting here forced to argue over the mobile capabilities of ghosts. Not, mind you, the existence of ghosts, but whether or not these living dead baseball players-cum-magicians can relocate. That's how far Yankee fans have come. "We know dead guys are flying around--I just wonder how far they can fly, and if their mystical powers will still work in their new locale."

Just admit your stadium is about the same age as the one the Washington Nationals have. I know it kills you to say it, but the Yankees and Nationals are equal in that respect. The Nationals fans don't go around saying, "Hey, a bunch of really awesome baseball players who died have been hanging around somewhere and when we built this new ballpark, they all came here from there, and you better watch out when your team plays here, because said ghosts (who, again, are really good at baseball and, conveniently, magic) will be pushing home runs over the fence to make our side win. It's not the fact that the goddamn fence is 20 feet closer than we say it is or that we play the fucking Mets six times a year while nobody else in our league does or the fact that we have a zillion motherfucking dollars--it's the GHOSTS. Who are breaking every rule in the ghost book by haunting a ONE YEAR FUCKING OLD BUILDING.)"

The only ghosts that have the right to haunt that place are the ghosts of the kids who are dead because the public park they built the stadium over is gone and they turned to a life of crime and got killed by some drug dealer.

Yanks Re-Acquire One Of Our *Favorite* Pitchers

I guess it was a good move for them to get a workhorse-type starter. But I prefer when they get those guys to when they get guys that can beat us.

And does this mean the Melky Cabrera Yankeeography is off????

Should I post pics from that Futures game from last season? Or Camden Yards from two years ago? Or was it three... Hmmm...

Also, did you know Dio has a kid? And that this is him??

Nice job by the Red Sox for sending out e-mails about the April schedule changes. I got one as a Sox Pax owner and one as a ST holder. The obvious changes were indeed made. Looks like I'll have to reschedule fight club that week.

The Blog That Never Mentioned The Lowell Trade Because It Never Was Official Presents... 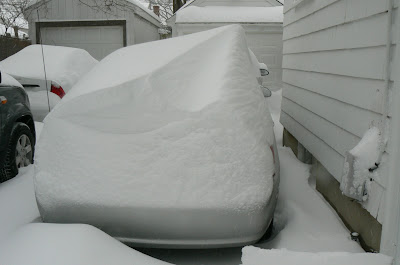 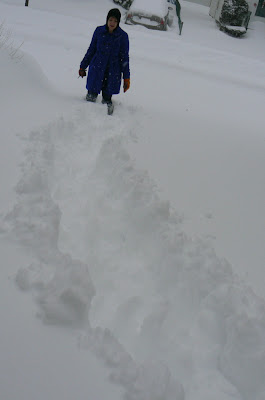 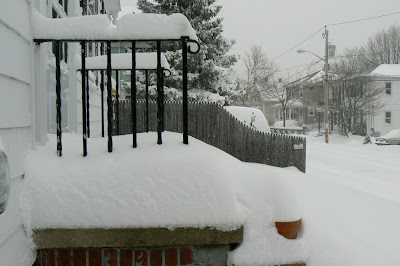 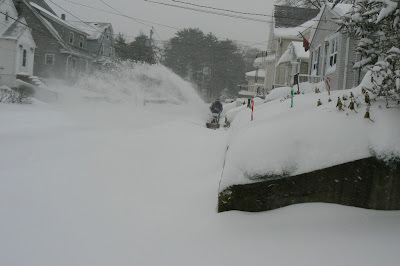 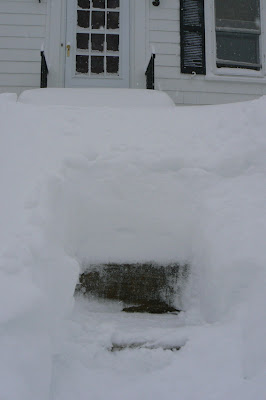 15 inches in Providence and still coming down.