Stat Of The Whenever

You Want A Medal?

You know what I don't give a shit about this year? Post-season awards. For example, what I am gonna do, celebrate the fact that CC did poorly in the Cy Young voting? Who the hell cares, they won what really counts. And any Red Sox awards? Again, who the hell cares, the Yankees won what really counts. Know what I mean? No award winning/losing is gonna make me feel any better.

Know what I should do? A Smith of the Year Award, as a companion piece to my Smiths of Baseball series, which will continue this offseason. Only four Smiths appeared in MLB games in 2009 (no new ones), and Seth Smith is the only legit one, so he wins. Seth Smith, SotY 2009.

Just kidding. I don't really want to relive this season which started so great and ended so disgustingly. I'd rather just watch the "kick his ask" video over and over and over and over and over again. Usually the "little kid doin' somethin'" videos don't do it for me, but for some reason we always go back to this girl at our house. Actually, we've never left. I feel like we've watched that thing at least once a day for months. We're at the point where we don't even imitate the main lines anymore--when someone says anything to me, I usually say "ohhhhh," and when something requires an affirmative response, I say "yeah, huh. ... huhuh."

Kwiz season to be continuing soon.

And I'm gonna be pushin' my baseball card magnets for a long time, because I love making them. You know where to click.

I recently got a Bibo doll. Then me and my friends started "researching" this phenomenon. It needs no words:

After my bleacher tickets stayed at 26 bucks last year, I've just been hoping they wouldn't hit 30 in 2010. Today it was announced they'll be 28. Fine. I guess I can live with that.

I'll never forget the first day I drove to work in my new car, since it was the day a dude jumped off the overpass into traffic right near where I live. A few hours later and a few feet over, and that guy would've landed on my car. 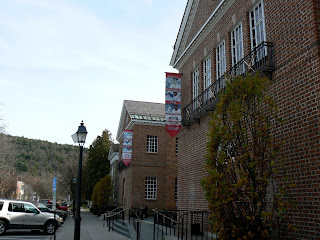 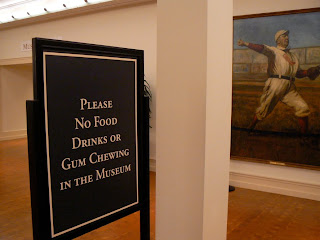 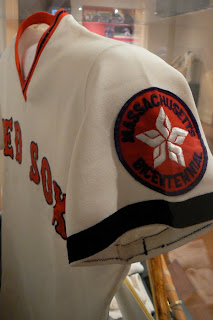 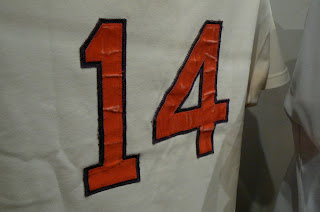 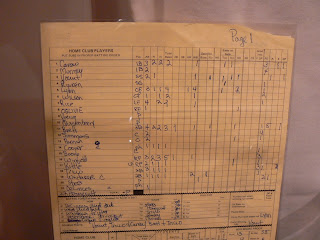 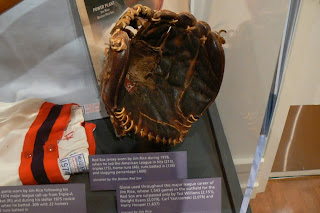 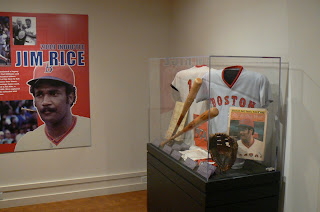 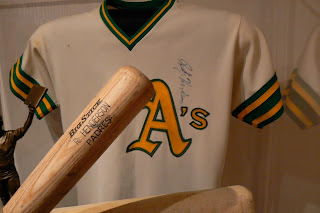 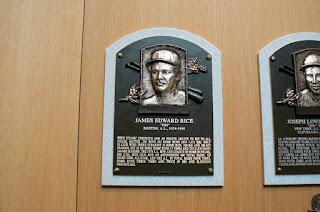 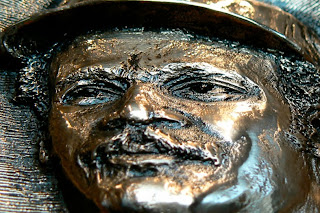 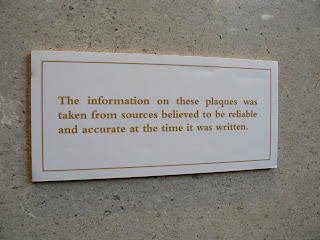 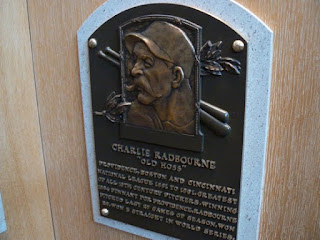 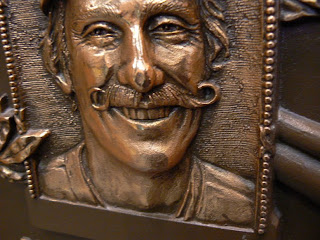 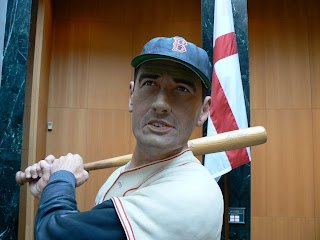 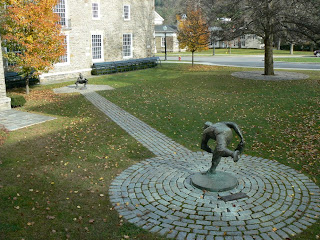 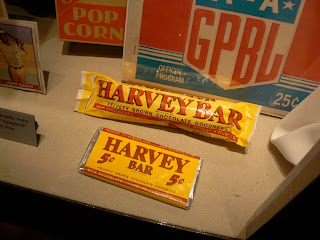 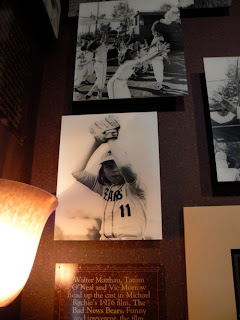 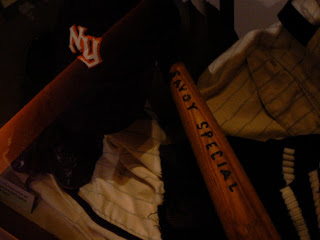 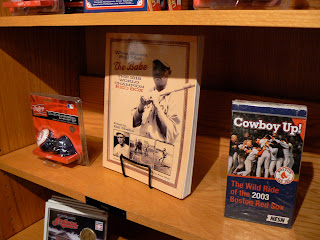 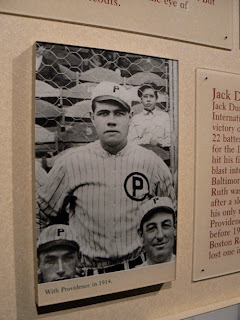 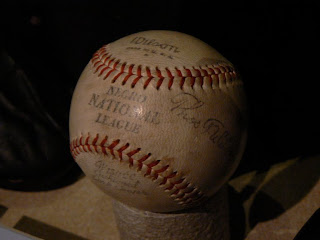 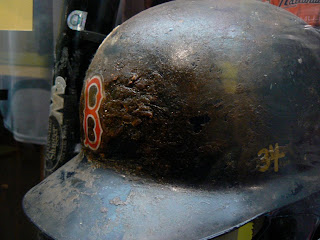 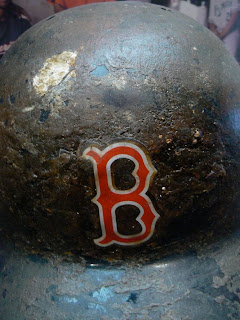 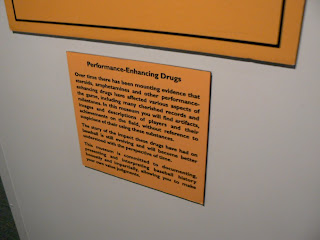 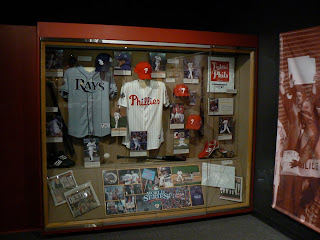 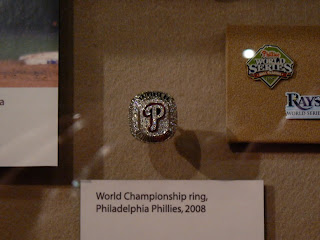 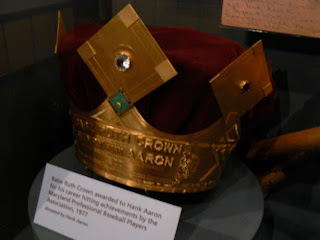 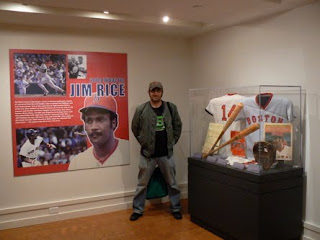 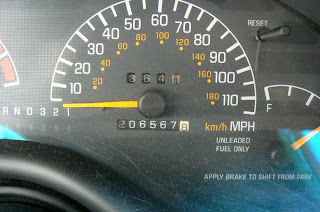