Baseball On TV This W'k'nd

7:30 tomorrow vs. Wisconsin on Big Ten Network...of course now I'm talking about Nebraska basketball--possibly relevant for the first time in decades! The last time they were actually good was pretty much when I was going to school there.

The same guy who made America believe the Red Sox only had two starters with past major league experience in their lineup against the Marlins has now written a follow-up article, in which he keeps the lie going! Here's today's quote:

To correct him once again, Brandon Snyder was in the starting lineup and he has plenty of major league experience.

I don't know what's worse, when some media phuck screws up, or when every other media source picks up the screw-up without checking it out first.

In the stupidest story of the spring, in which the Marlins are mad* because of which Red Sox players came to play at their park today, some guy from some Florida paper wrote:

Seven of the club’s starting nine position players Thursday do not have so much as one major league plate appearance. The only two with any big league time were outfielder Jackie Bradley Jr. (95 at-bats) and catcher Ryan Lavarnway (269 at-bats).

One of our starters was Brandon Snyder, a guy who has played in parts of the past four seasons in the major leagues, including 52 plate appearances with the Red Sox in 2013. But other sources ran with the story without so much as glancing at the lineup:

That lineup is pretty ugly. Only Ryan Lavarnway and Jackie Bradley Jr. have any major league experience

Miami New Times (who, to their credit, call the Marlins pathetic for worrying about all of this):

The Red Sox fielded only two players with any major league experience in Ryan Lavarnway and Jackie Bradley Jr.

*MLB.com says they're not mad after all...but also note that

Just two of the position players in the starting lineup -- Jackie Bradley Jr. and Ryan Lavarnway -- had previously appeared in big league games.

The way they put it almost could be considered correct since Snyder was the DH, but if you're not going to include the DH as a position player, shouldn't you include the pitcher, Webster, who also has major league experience? The way the original article words it is "starting nine position players." If you admit there are nine, you have to include either the pitcher or the DH. But the four articles I quote above the MLB one just say "lineup" anyway. 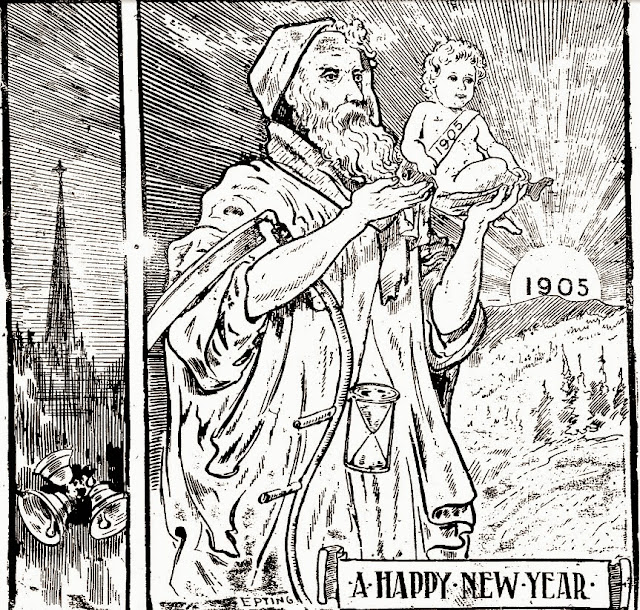 Check out X's mega-ton bomb in the video highlights of today's game. Nava also drifted into the deep end in our 8-6 loss to the Cards. Springfield's own C-Cap made his Red Sox debut.

You can live in a baseball stadium if you wanna move to Indy.

Mini-summaries of every World Series to date, from Parlons Sport, October 1957. Hope you know French! 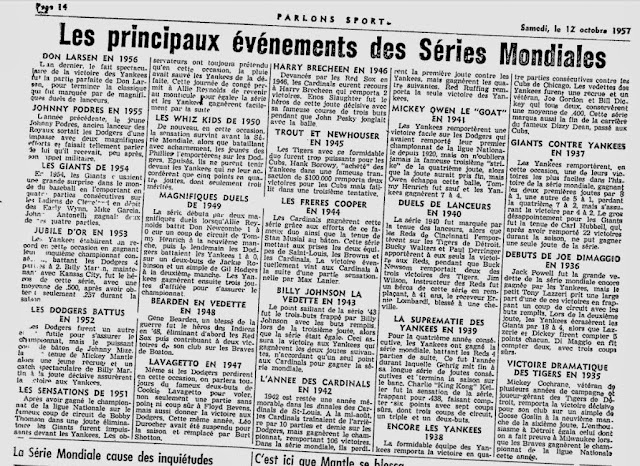 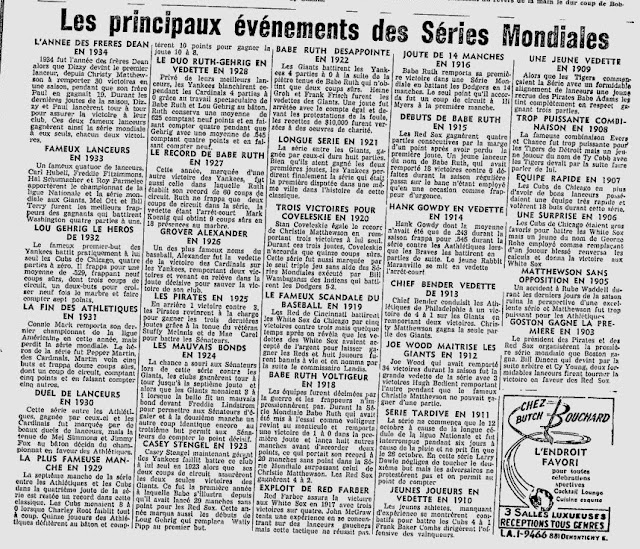 First Castig of the year for me on Saturday afternoon. Then I watched some of the game on replay that night--it was the Twins announcers and they sounded like they were on the radio but the dial was slightly off. Then today we had Napoli doing his usual CF dong on TV, against Yaz III and the O's. Hope you got to see some of this stuff.