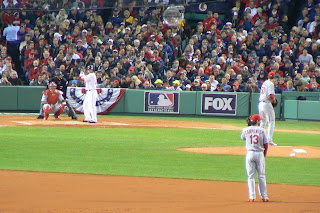 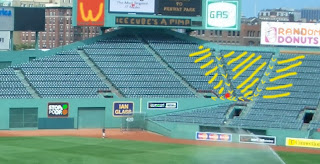 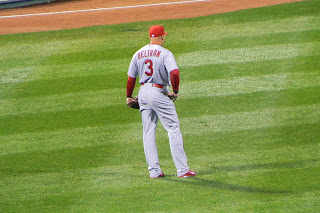 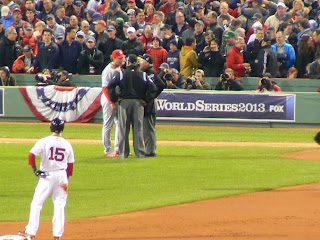 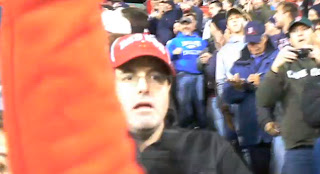 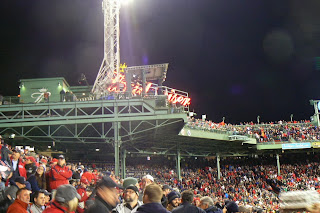 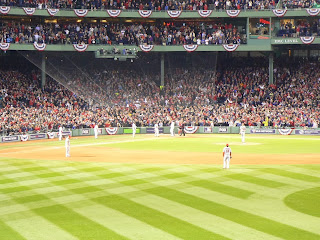 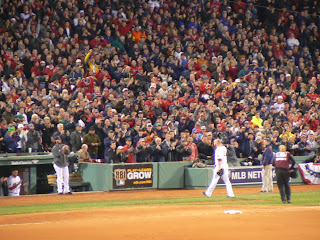 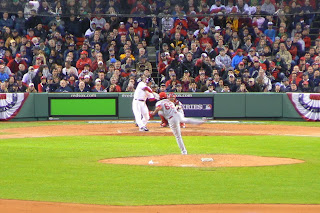 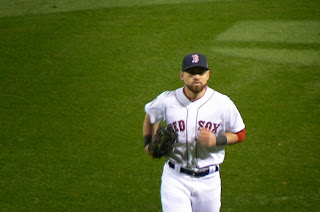 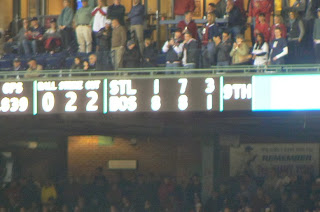 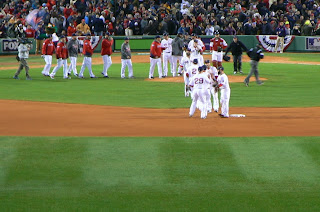 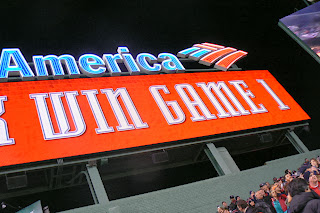 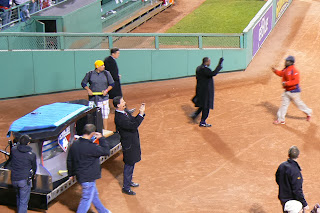 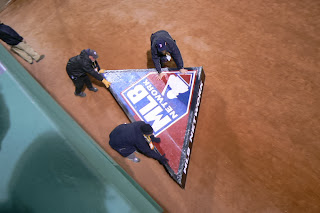 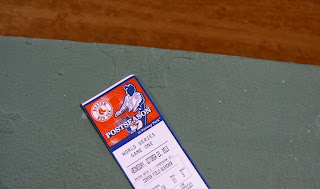 Great pics! I've had similar problems with people walking in front of me. Once, I was on the aisle. But, because of the angle of the section, people on the stairs were actually right in front of me. Pretty much the whole game. Another reason to stick with Section 36!