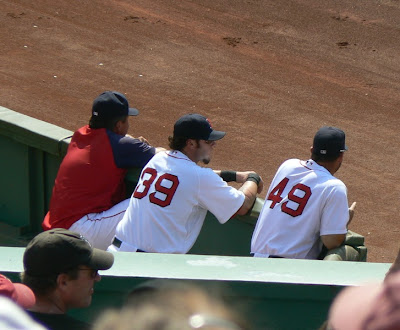 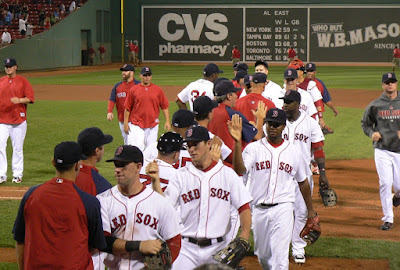 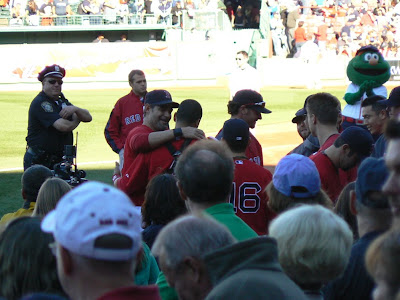 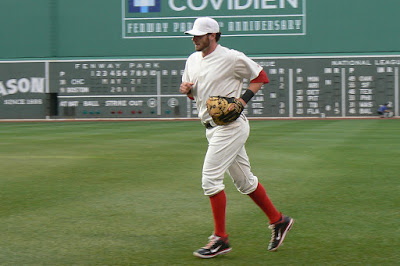 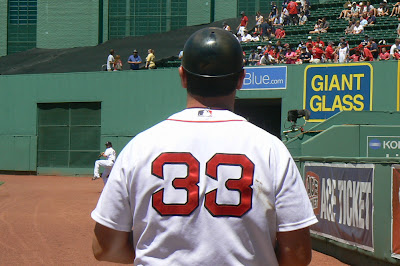 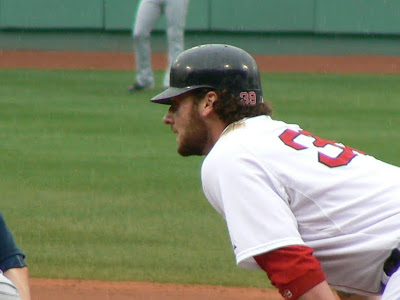 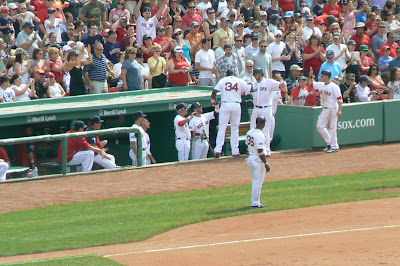 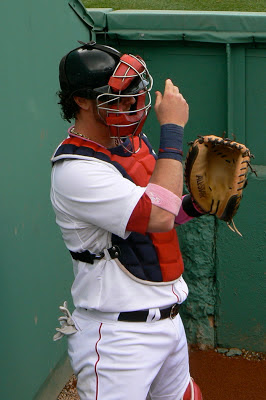 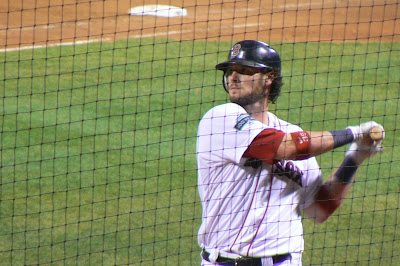 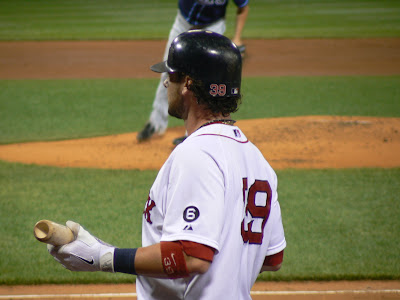 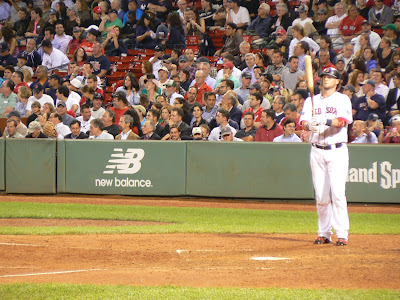 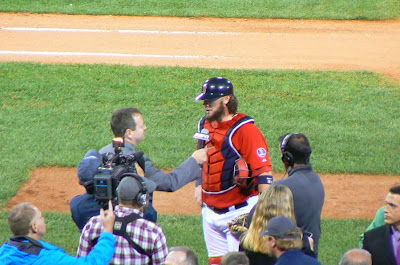 Comments:
Mom here: Great poem. What language are we calling that?

It's a lyric, you'll have to ask Falco what language it is....

ROCK ME AMADEUS! Very nice. Reminds me of college.....
(Did I just date myself?)

Thanks for the ref - makes all the money I spent on those shirts worth it.