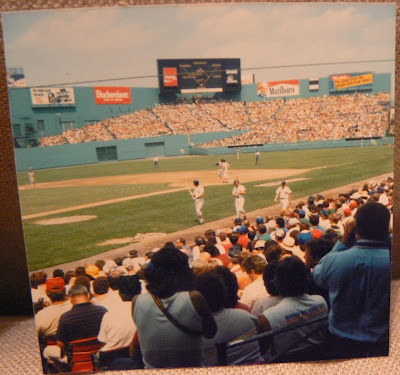 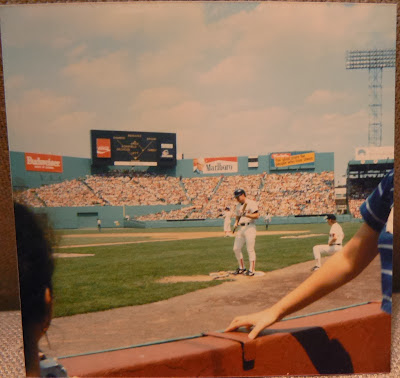 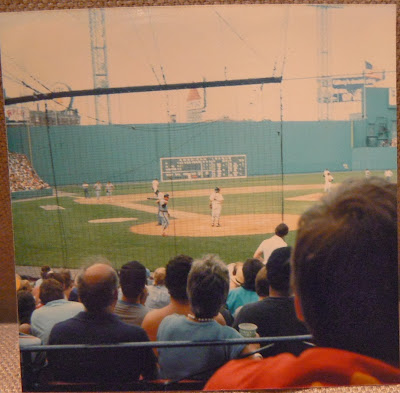 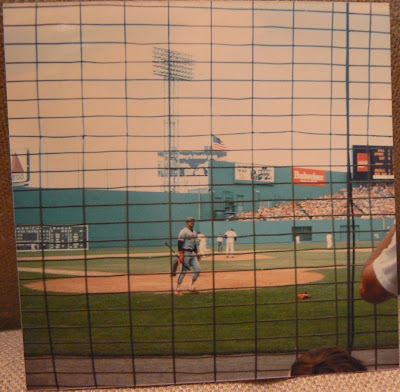 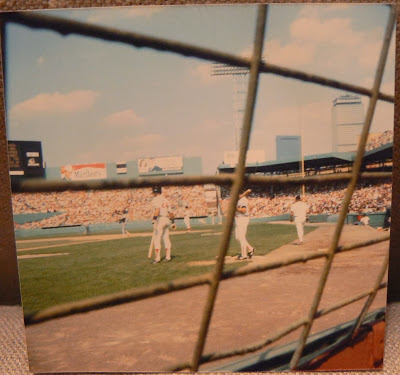 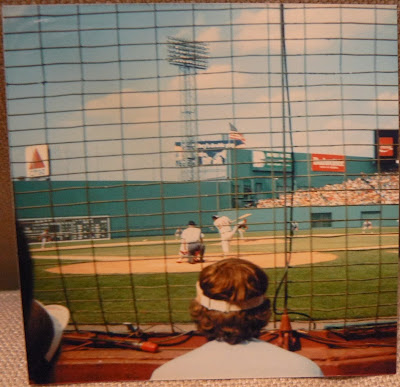 Comments:
Mom here.
Boy was that fun--my Fenway pictures and your commentary.
You were ten. I was 40.
I'm verklempt. Thanks you for saving everything Jere.