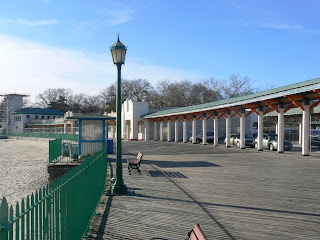 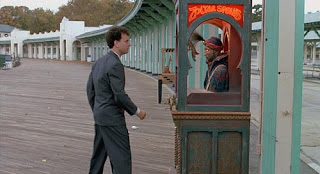 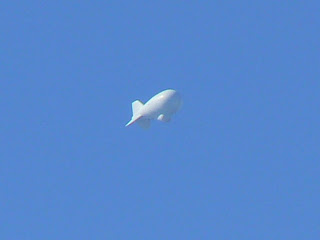 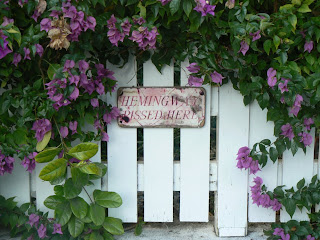 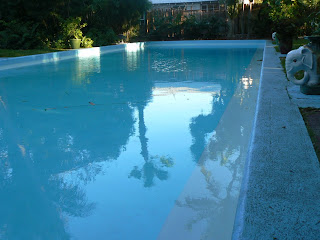 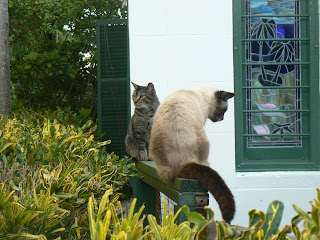 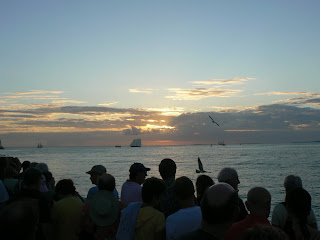 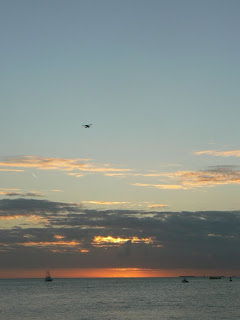 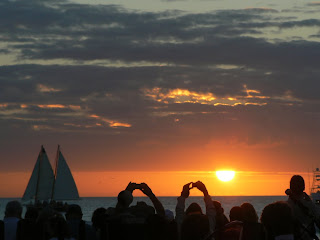 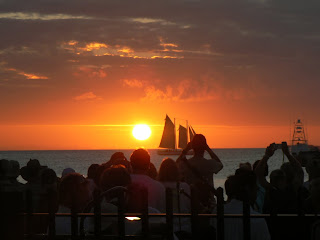 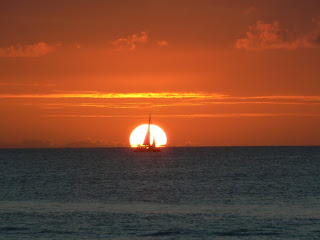 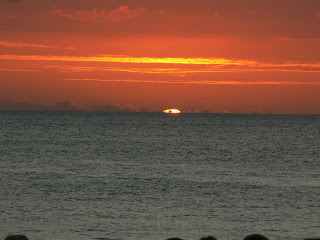 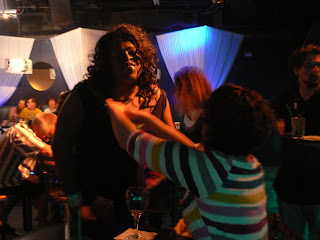 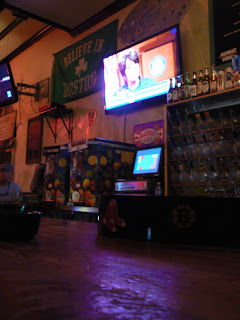 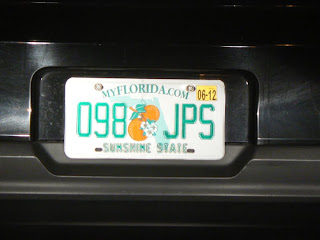 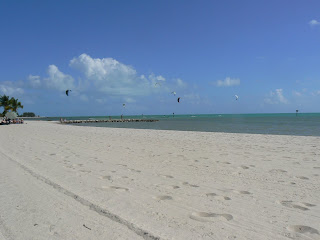 Comments:
All these times seeing Sam Horn makes up for the home run I MISSED because my dad made us leave a game early back in the 80s. We were just hitting Yawkey Way when we hear a large cheer go up. A guy on the street told us it was not just a homer, but a grand slam, by budding superstar Sam Horn! Pat and I were so pissed that my dad made us leave to beat the traffic. Now I can't go anywhere without running into the guy!