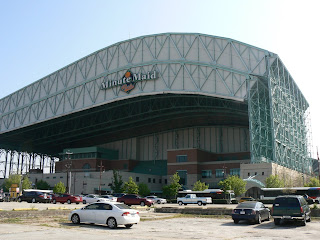 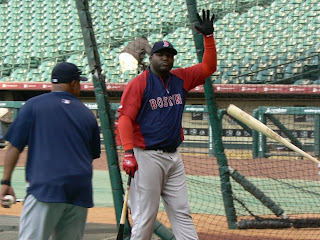 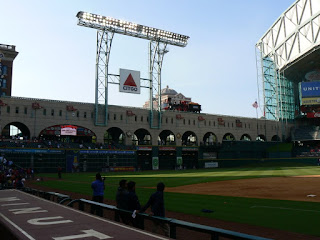 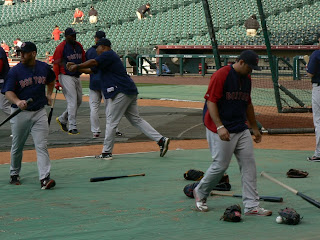 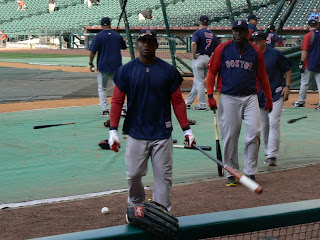 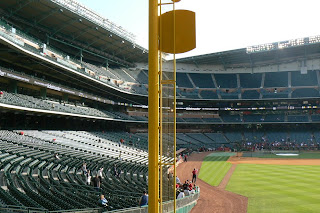 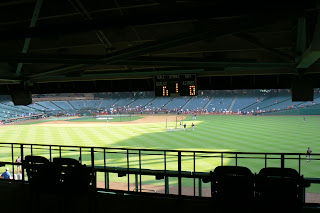 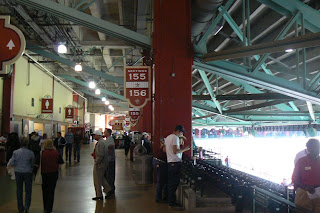 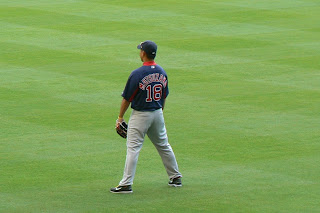 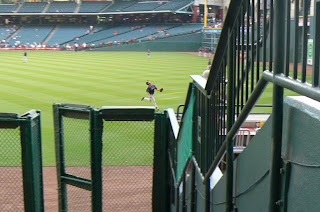 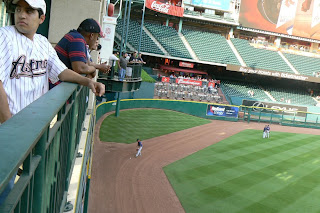 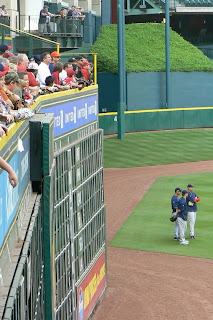 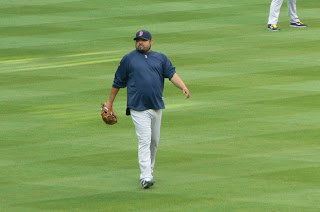 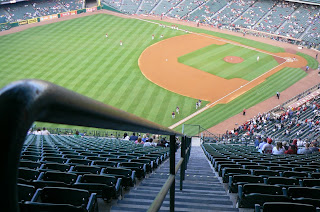 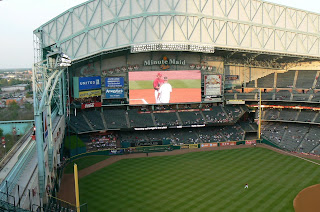 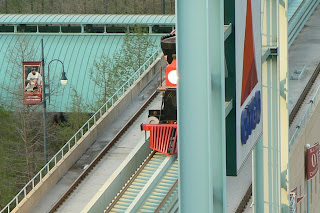 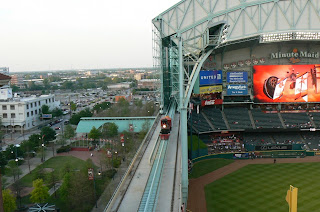 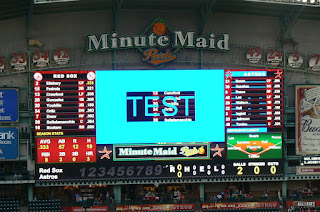 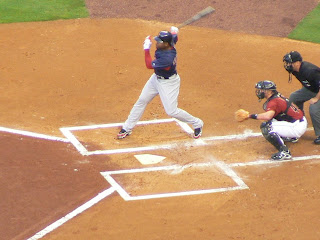 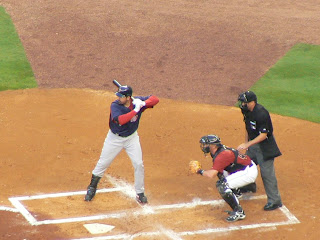 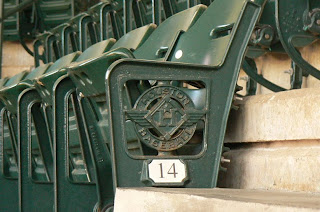 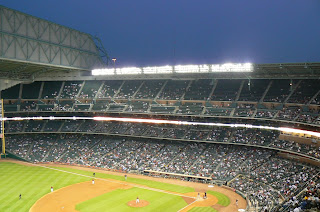 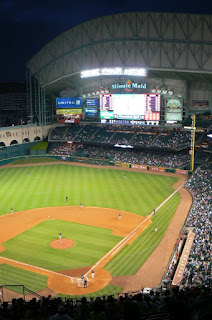 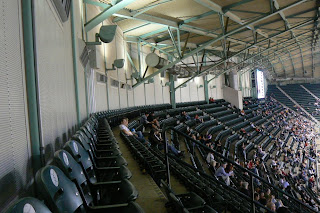 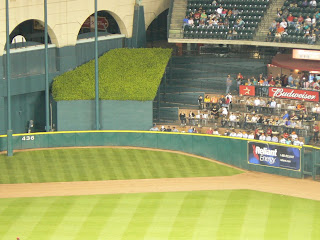 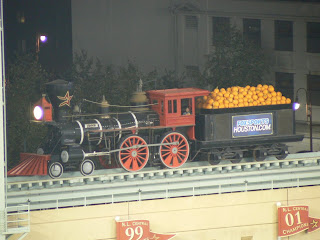 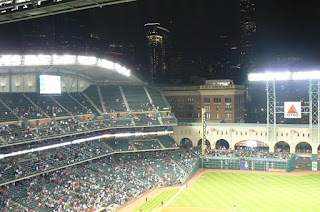 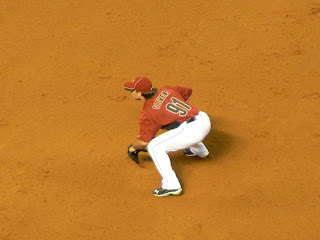 Comments:
"I wonder why it was such a sparse crowd."

Because nobody in Houston gives a crap about regular season baseball, let alone exhibition games?

That is one ugly-ass stadium from the outside. Houston remains the only major league city that I passed on a road-trip opportunity (back in the days of the Astrodome).

I really, really wish I was in Texas... Happy Opening Day!