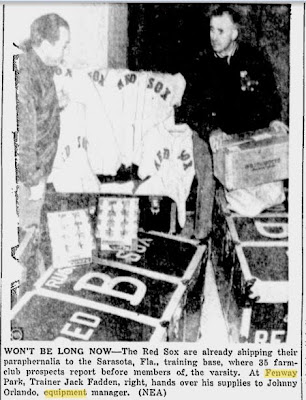 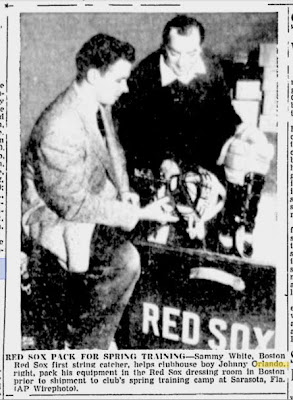 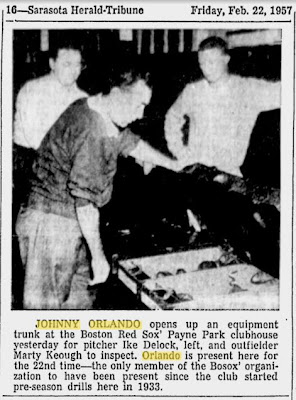 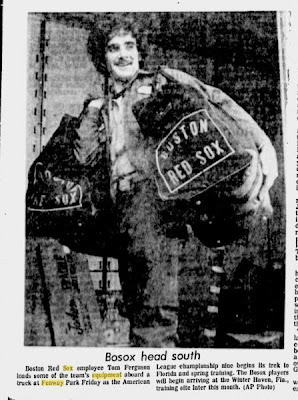 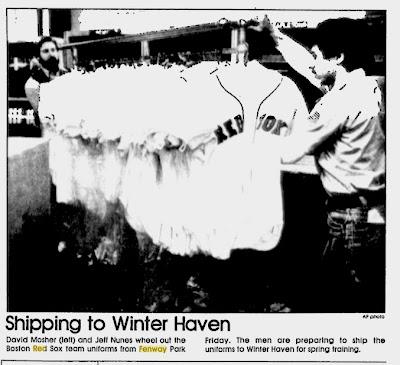 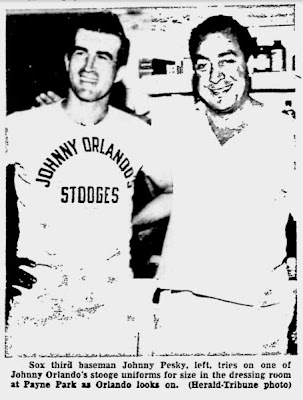 Comments:
It's so funny how CHB says the same stuff every year. Today on my lunch break I heard him on 98.5, and he mentions how we talk about the trucks every year, and then says how it's like we see the L Street Brownies every January. Then just now when copying his quote from 2000, I noticed his next line was:

"On Jan. 2 we show you the L Street Brownies swimming at Carson Beach."

That guy needs some new material.

Eh, I guess I mention how the All-Star game reminds me of watching Lynn's grand slam in '83 at the Heritage Motor Inn in Old Saybrook every July, too....

Terrific article, Jere. Love the pics. I also used the Dr. Charles Steinberg quote on my blog today. A Happy Truck Day to you and yours.