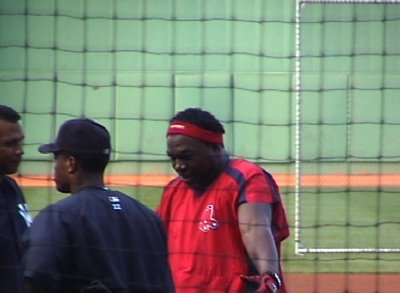 Papi among non-Papis. Click all of these to enlarge. 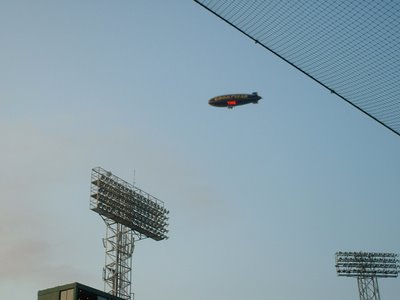 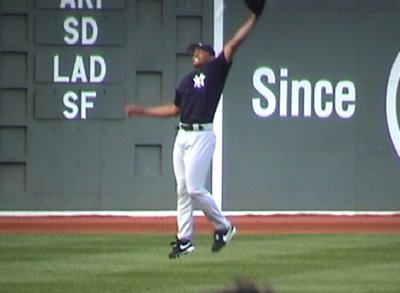 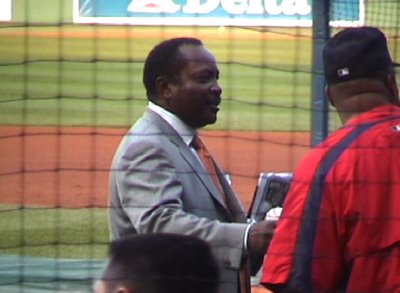 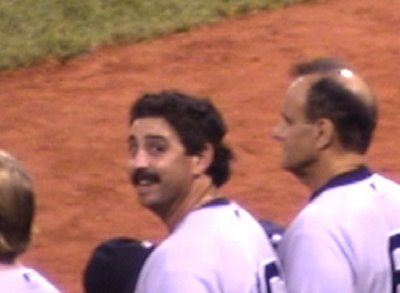 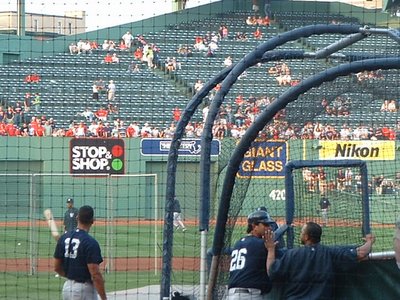 Go ahead, feel my moustache. 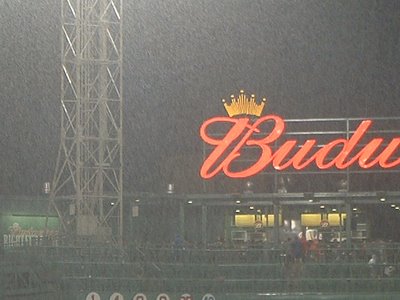 Rainy Fenway. (use this caption for the next several pics.) 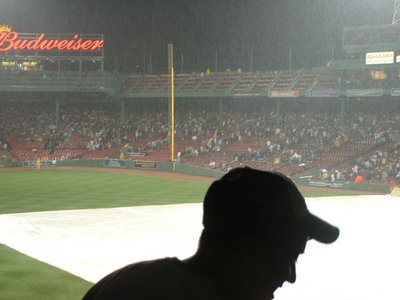 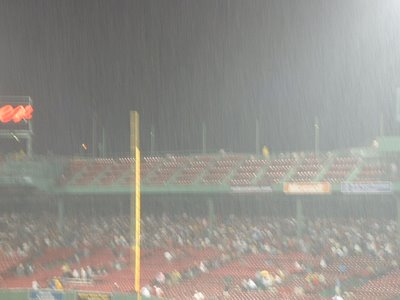 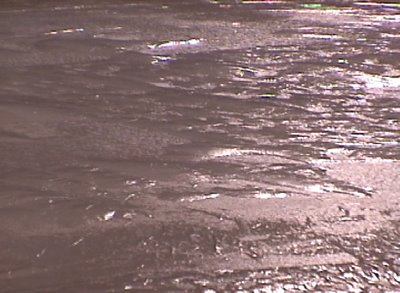 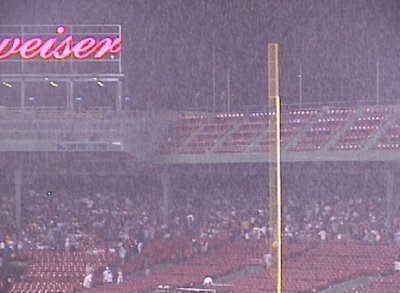 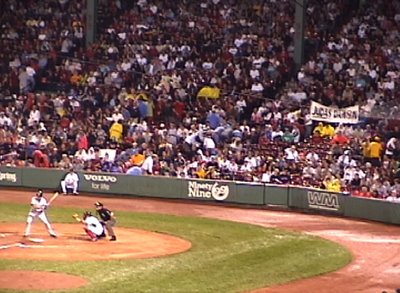 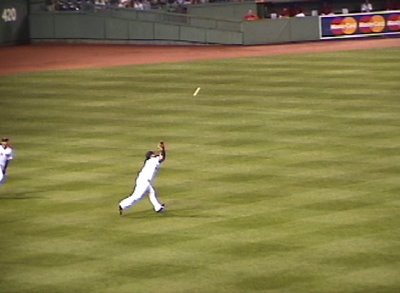 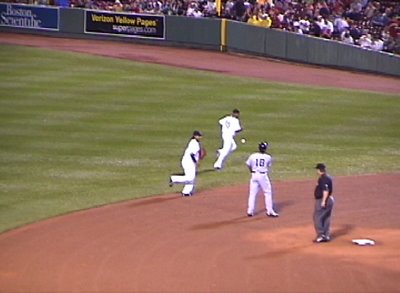 ...and flips him the ball on his way to the dugout. 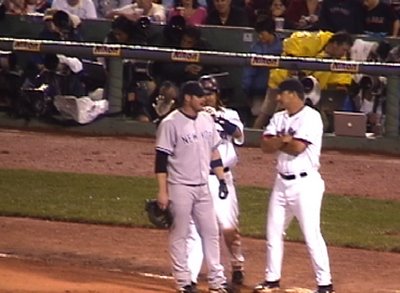 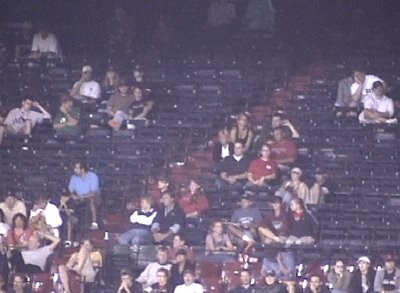 The crowd ater we went down three in the tenth. What a mess of a game. And these seats weren't the crappy seats, these were behind first base. Section 13 and 12 if you're Feway savvy. 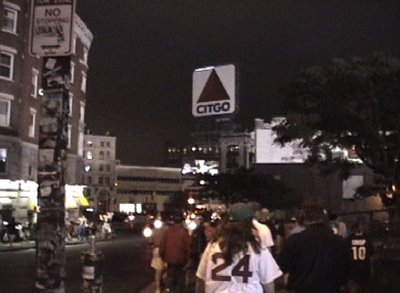 We were there so late, the Citgo sign had been turned off. 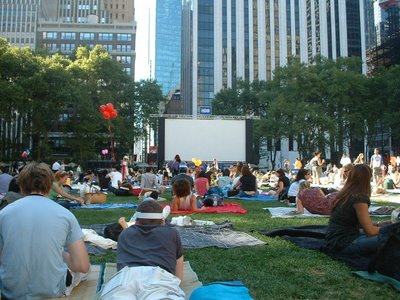 The next day, back in NYC, I got to Bryant Park at 5:00 for the 8:17 movie (thanks for the tip, last year's experience!). I just barely made it in time to grab a space. My "blanket" was two bath towels and a Red Sox towel. 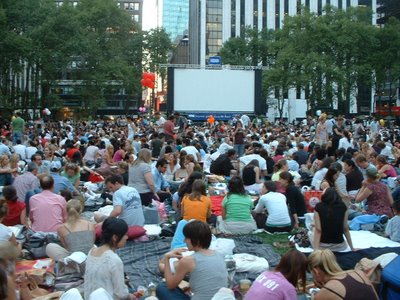 A half hour later, even the little patches of grass around me were filled in. People really love this whole summer outdoor movie thing. I can't believe I spotted Chan as he got in with our Zen Palate take-out at around 7:30, considering neither of us owns a cell phone. 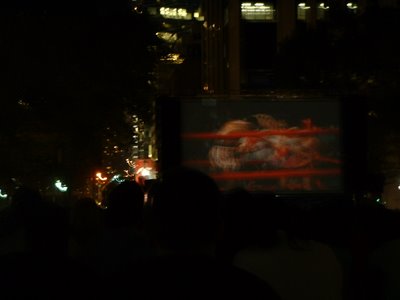 Blurry shot of Rocky on the screen. Best I could do. Was cool to see it again. A great American love story. And I saw a lot of Sox hats, despite us losing 5 in a row to the Yanks. A little different from how Yankee fans disappear off the face of the earth in similar situations. 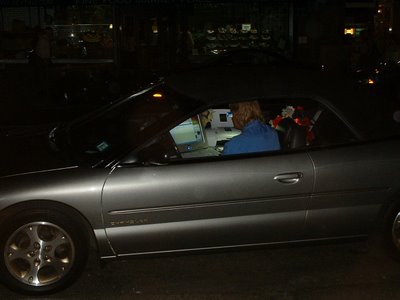 A dude in his "mobile office" alongside the park. Bizarre. Computer, printer, flowers. I'm guessing he sleeps in the trunk.

Comments:
If Yankees are big time down, by the 6th Inning, the G W Bridge is Packed.