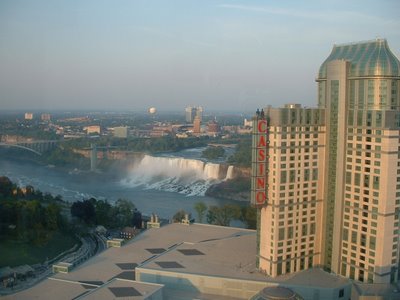 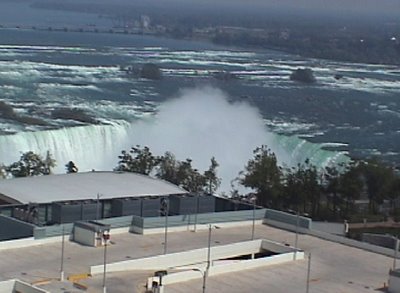 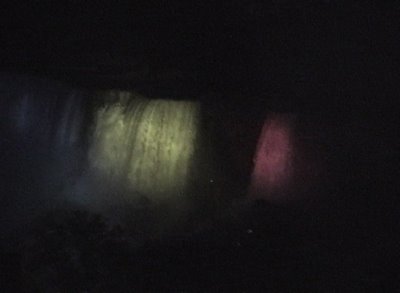 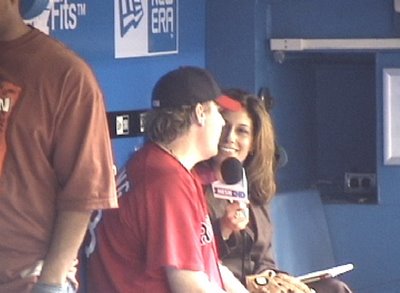 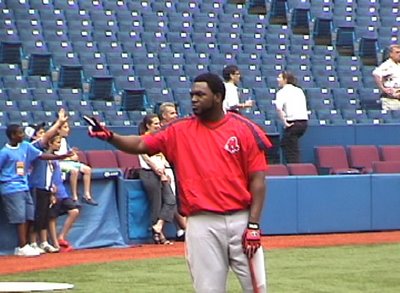 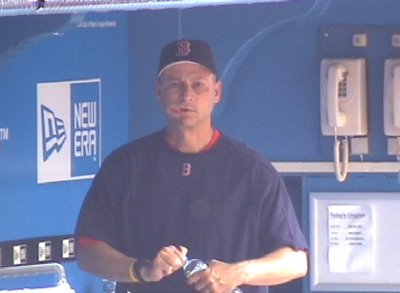 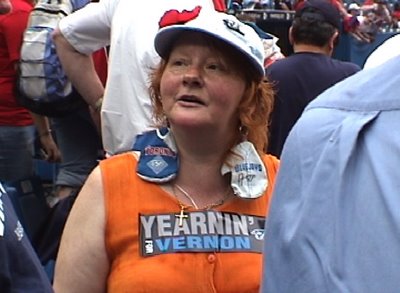 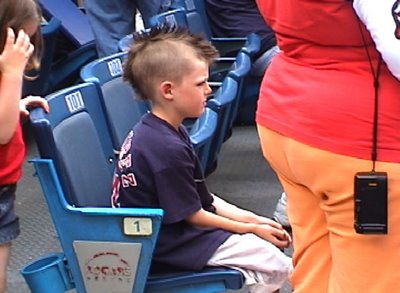 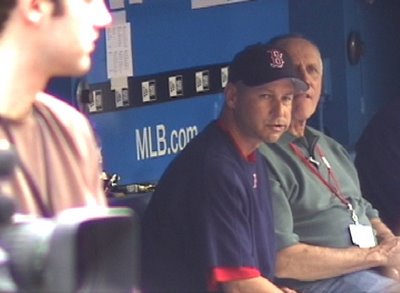 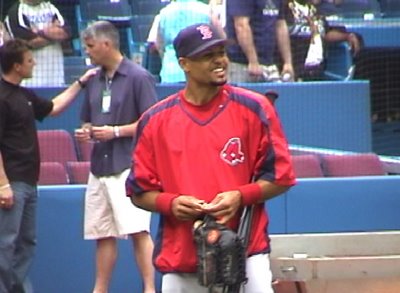 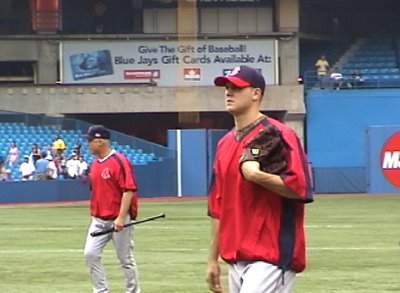 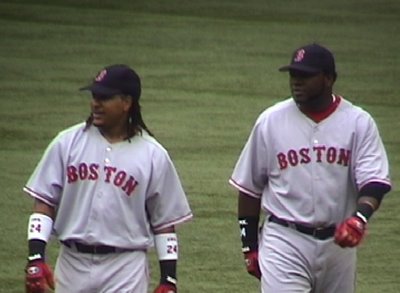 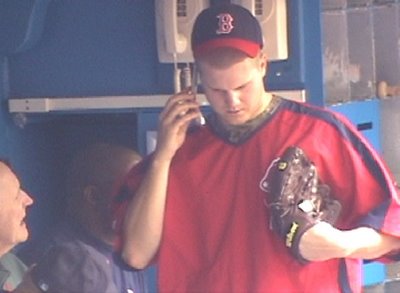 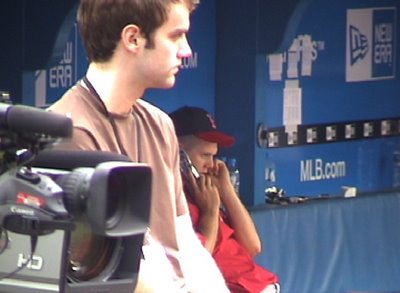 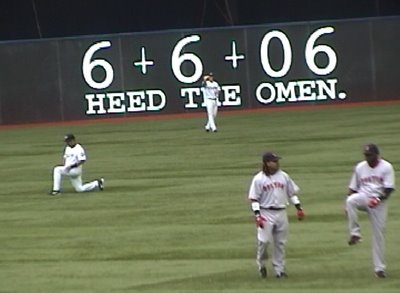 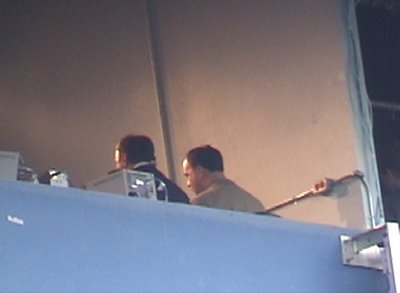 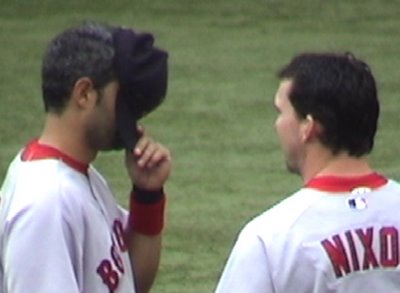 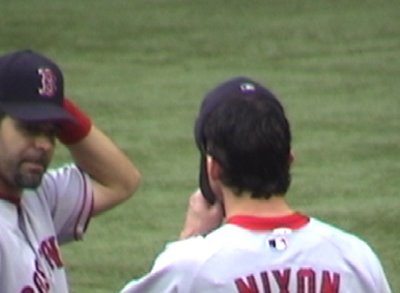 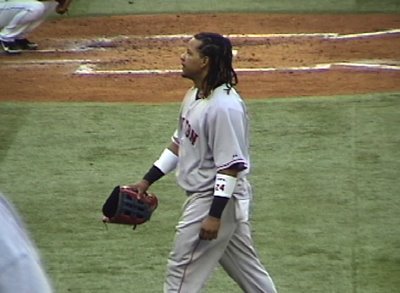 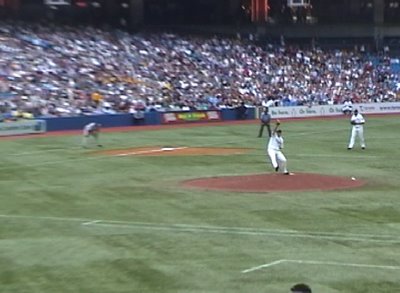 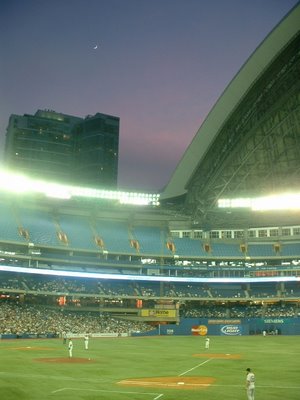 How did I not realize that Linsey Buckingham was singing?

I don't know, but it totally makes you seem way, way, dumber than me for not knowing the title, heh heh.

Is a holiday roll like a fruit cake? If so, maybe I'll just regift it.

The lyrics I never understood were from that song "Blinded by the light". "Wrapped up like a deuce" always sounded like something else. Why would a deuce be wrapped up anyway? What the deuce?

Okay, after years of not knowing, I finally do know this. I think it's "revved up like a deuce," with "deuce" meaning some car from 52, or a deuce coupe or both or something. I don't get the following line:

Oh, and I have to say, I only learned it was Lindsay Buckingham a few years ago. But I still say it has to be holiday roll. Like, just rollin' along. On your vacation or whatever. Like, we're on a roll. On holiday. A holiday roll. What's a holiday road?

Shouldn't the kid with the mohawk be wearing a Paplebon t-shirt?

And maybe Tito is the New Beth :)

Yeah, I assumed it was a Papelbon shirt, saw that it wasn't, but figured, eh, still a kid with a mohawk, so I took the pic.

Jere, as the Bruuce expert here, you are correct. Deuce meaning as in the car...at least that's what Bruce meant when he wrote it..1973...good job.
The single by Manfred Man chenged duece to douche...much to the Boss' amusement at the time.

"Another runner in the night", as in racing in the streets, at night

Whoa. I know everyone thinks it's douche, because it totally sounds like it. But it's your contention that they purposely said douche?

AJM-that Beth comment didn't slip past me. Also, everyone go back to old posts since AJM put a bunch of new comments on them, including uniform-nerd talk.

Not my contention...it's fact...read the lyric notes on his first album, or listen to Bruce tell the story himself on VH1 Storytellers..I know much about him...considering I've been a fan since the beginning.
And so many times in person.

"Well it's my little deuce coupe--you don't know what I got." Beach Boys. Sang this on the Smile tour; best concert I've ever been to.
Speaking of smiles, my favorite picture is the one of Coco with his crinkled-up nose smile.
(Thanks for getting me a name and password, Jere.)

That's not the Beach Boys, that's Alvin & the Chipmunks!

When I was little, I thought they were saying "she's my little toot toot."

How did I not know about "little toot-toot?"
Nothing will ever beat your singing along with the brilliant Jim Croce (man, I still miss him) when you were two: "Big, bad Lee Bomb-Bomb..."