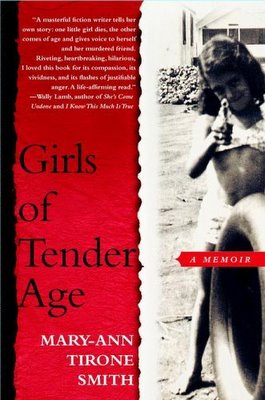 Comments:
Cool. I bought a copy through your amazon link. I hope you get a kickback from amazon.

Jer, I already ordered the book, since I'm going to meet the auther and have her sign it. And right in my hometown, West Hartford. Should I call her Mrs. Smith, or Jere's Mom? I'll figure it out. All mother's love me, especially the ones in the past whose daughters I was going out with. It was amazing.

And of course I meant author.....to misspell when writing about a real-life author is fairly silly. But so am I.